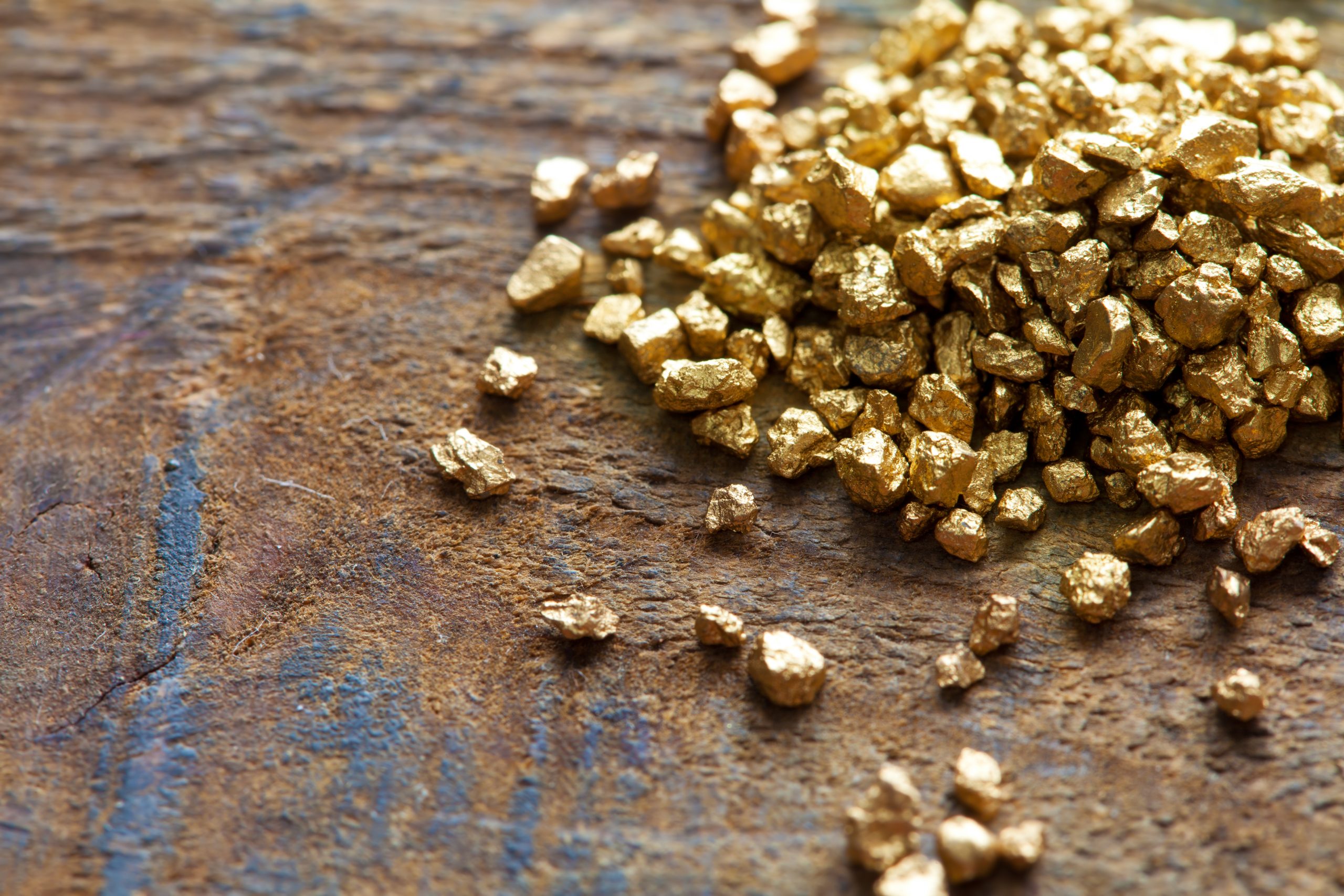 ArcPacific Resources Corp. (ACP) is pleased to announce that it has commenced drilling at its Rickard Gold Project near Timmins, Ontario.

The initial drilling program now underway is designed to identify and define mineralization within a series of quartz veins, varying in size from under 1 metre to several metres in width, that is historically reported to contain gold.

The initial drilling program will consist of up to 4,000 metres of NQ-sized core in 15 drill holes.

The primary target type at the property is high-grade gold within a well-developed greenstone-hosted quartz-carbonate vein system.

The property sits within the prolific Abitibi Greenstone Belt which hosts several world-class gold deposits and boasts some of the deepest mining operations in the world.

Geological similarities to other gold deposits within the region further highlight the significant depth potential at the property, suggesting that it could extend several kilometres in depth.

"We are incredibly pleased to report the commencement of ACP's first drill hole of this initial drilling program. ACP benefits from the Property's close location to key infrastructure which allows for cost-effective drilling and year-round access."

"We look forward to providing additional updates on our progress at the Property as they become available," added Smith.

The property is located approximately 70 kilometres from the town of Timmins in the Timmins Gold Camp which has produced over 80 million ounces of gold over the last 100 years.

The property sits within 25 to 60 kilometres of six currently producing gold mines and eight previous producers.

The property consists of 5,656 hectares of mining claims, including three patented parcels which are road accessible, proximal to power and a local workforce.

Access onto the project area is 20 kilometres from the nearest main highway where well-developed road networks make year-round operations possible.

The property remains open in multiple areas for new discoveries.

ArcPacific Resources is a Canadian-based exploration company expanding the exploration initiative at multiple historic past-producing gold and silver mines in the Timmins Gold Camp, Ontario, and in the Nicola Mining Division in Southern British Columbia.