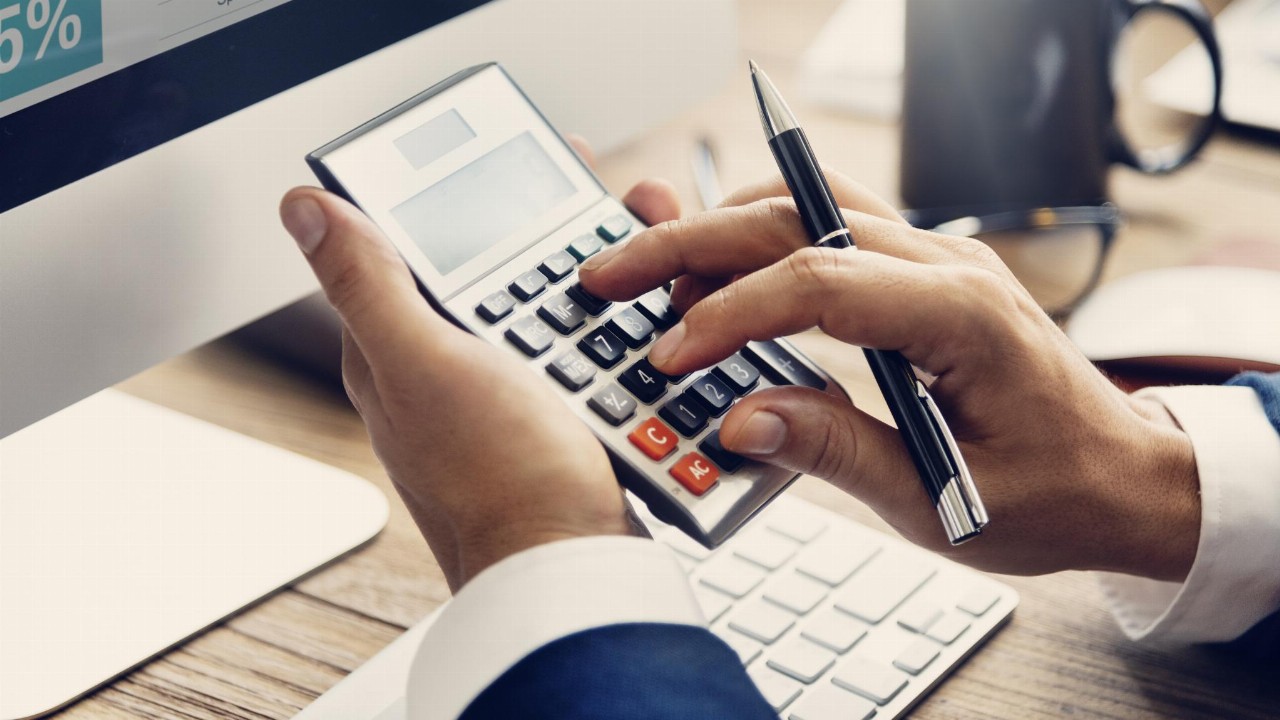 The default occurred when the company passed the expiry date of a forbearance period, granted by Amcomri through a forbearance agreement back in August, 2020.

Appreciated Media entered into a loan agreement with Amcomri in May of 2019, later following it up with a promissory note in October of 2020. As a result of the loan and promissory note, the company owes an aggregate amount of approximately C$900,000.

Since Appreciated Media has defaulted on its repayments of the owed amount, Amcomri is now entitled to impose a compound interest rate on the debt. The default rate of interest on amounts owed will be 1.875 per cent per month, compounded monthly.

The outstanding principal amount of the note, roughly $150,000, bears interest at a rate of eight per cent per annum, starting November 20, 2020.

Appreciated Media also entered into a general security agreement with Amcomri in April 2020. Under its terms, the company granted Amcomri a security interest over all of the business’ present and after-acquired personal property.

The company is considering alternative methods of financing, so that it can repay its debts to Amcomri.

Appreciated Media’s CEO, Stephen Brown, has personally made numerous bridge loans to the company, worth approximately $750,000. These loans have been made in order to cover the business’ ongoing operating expenses, such as employee salaries and rents.

In other news, Appreciated Media has also announced the resignation of two of its directors. Douglass Magallon and Gregory Strom stepped down from their positions with the company, as of November 13, 2020.

The company thanked Douglass and Gregory for their contributions to the business, and wished them well in their future endeavours. 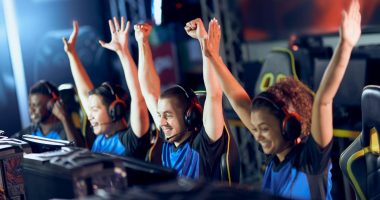 Fandom Sports Media (FDM) has entered into a letter of intent with Funjoy Company Limited of China. 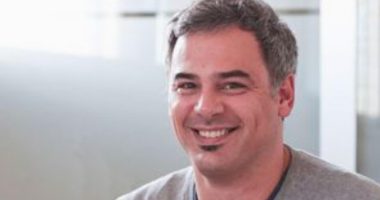