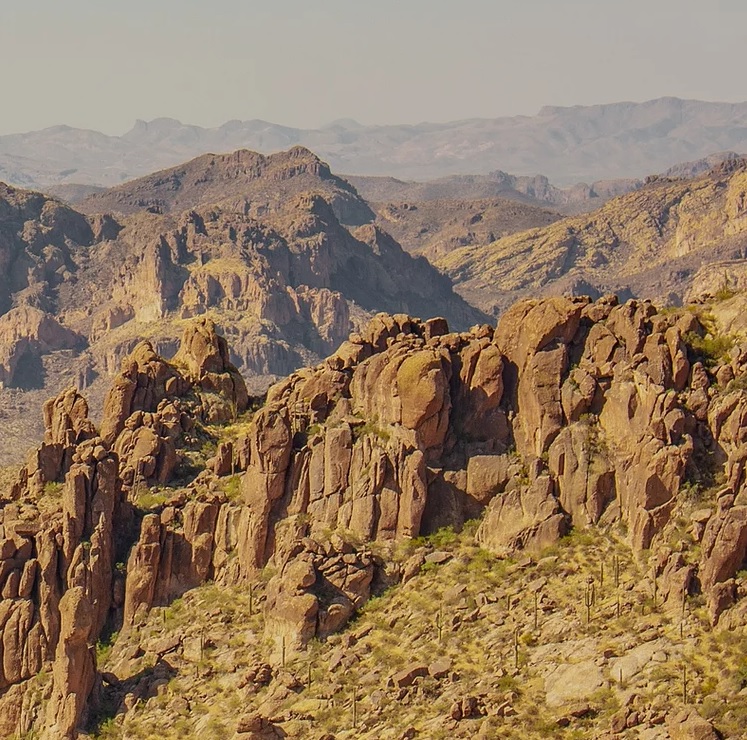 In addition to his role as CFO for Cordoba, Chris has been the Corporate Controller for Kaizen Discovery Inc., a Peruvian copper explorer, since 2015.

Prior to joining Cordoba and Kaizen, Mr. Cairns obtained his CPA, CA while working in PwC’s audit and assurance practice.

“I am pleased that Chris has joined us and I am excited to be working with him again. His experience in cross-border financial and entity management will be a great addition to Apollo. I would also like to thank Daryn Gordon, outgoing CFO, for his support during our transformation and look forward to his continued contribution as a director.”

Apollo entered into an agreement with Lithium Chile Inc., and Compania Minera Kairos Chile Limitada, giving the company the option to earn up to a 90 per cent interest in two early-stage exploration properties in the El Indio Gold Belt of central Chile. Due to the recently announced amalgamation with Stronghold Silver and the resultant change in strategy and focus, Apollo has served notice that it is terminating the option agreement.

Apollo is a Canadian-based exploration company focused on advancing its portfolio of three significant pure silver exploration and resource development projects: the historical Waterloo and Langtry Projects, in San Bernardino California and the Silver District Project in Arizona.