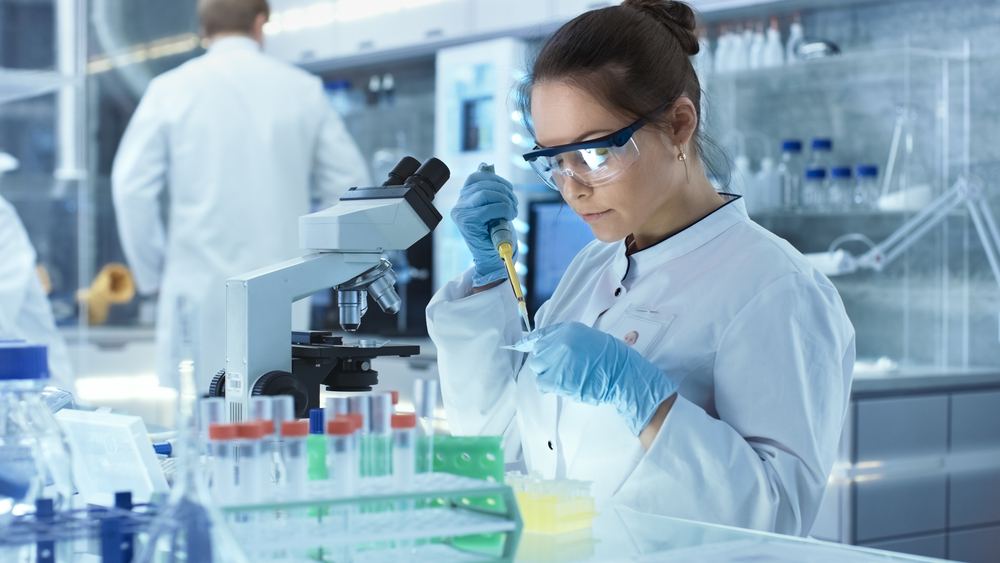 Pharmaceutical company Antibe Therapeutics (ATE) has welcomed the publication of a research article, which shows the positive results of their anti-inflammatory drug.

The multi-national study was named “Enhanced Analgesic Effects and GI Safety of A Novel Hydrogen Sulfide-Releasing Anti-Inflammatory Drug (ATB-352): A Role for Endogenous Cannabinoids”. The article was published in the leading international peer-reviewed biomedical journal, “Antioxidant and Redox Signaling”.

Nonsteroidal anti-inflammatory drugs (NSAIDs) like ketoprofen are a common treatment for severe pain. However, ketoprofen, one of the more potent NSAIDs, can cause serious damage to the gastrointestinal tract (GI tract).

Antibe has developed ATB-352 as a GI-friendly, non-addictive alternative for treating post-surgical pain.

The research paper described a series of studies in which ATB-352 demonstrated superior results to other similar drugs.

In particular, ATB-352 provided much greater pain relief than ketoprofen did. According to the study, the drug was over three times more potent in relieving pain than its rival.

ATB-352 also caused no damage to the GI tract, even in very high doses. Ketoprofen, in comparison, caused an increase in the severity of bleeding ulcers in the stomach and intestines. 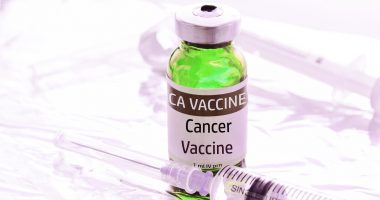 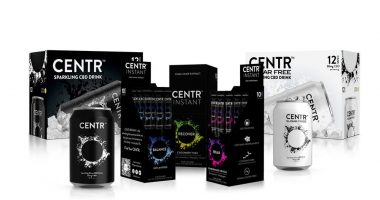 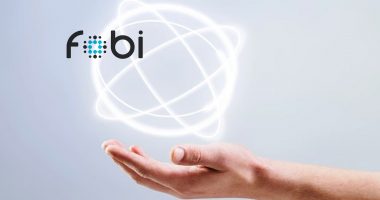