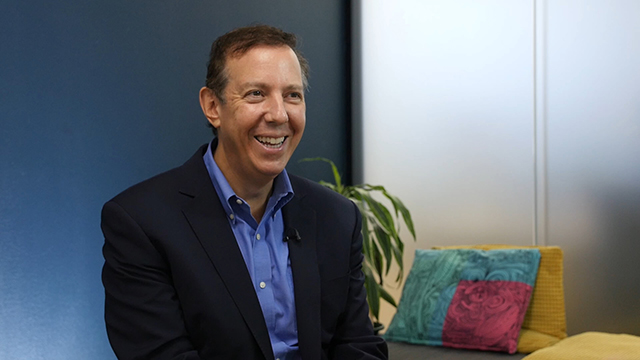 AngloPacific Group PLC (TSX:APY) has released some of the early effects COVID-19 has had on the company thus far.

Most surprisingly, despite the generally negative impacts the crisis has had on the economic world, the company has seen some of its commodity prices improve.

Most notably, the spot price of coking coal, the company’s main source of income, is up 14 per cent since the start of the year.

Julian Treger, CEO of AngloPacific, attributes the uptick in coking coal to the slowdown in Chinese production.

“The impact on commodities we are exposed to has been mildly positive as Chinese steel smelters have continued producing whilst there has been a slowdown in domestic coal and iron ore production. We continue to monitor the ever-evolving situation,” he said.

However, looking forward the company is still unsure about the after affects this crisis will have. Although coking coal prices have increased for now, general Chinese economic growth has a huge long-term impact on commodity prices.

A substantial downturn in China’s economic output or infrastructure growth could adversely affect the spot prices in the future.

Despite these fears, AngloPacific was quick to point out that spot prices have held strong thus far.

Furthermore, very little company’s coal production goes to China. While this could protect them from direct loss of sales, it wouldn’t stop a global drop in commodity prices hitting their bottom line.

AngloPacific will release a further update on March 25.