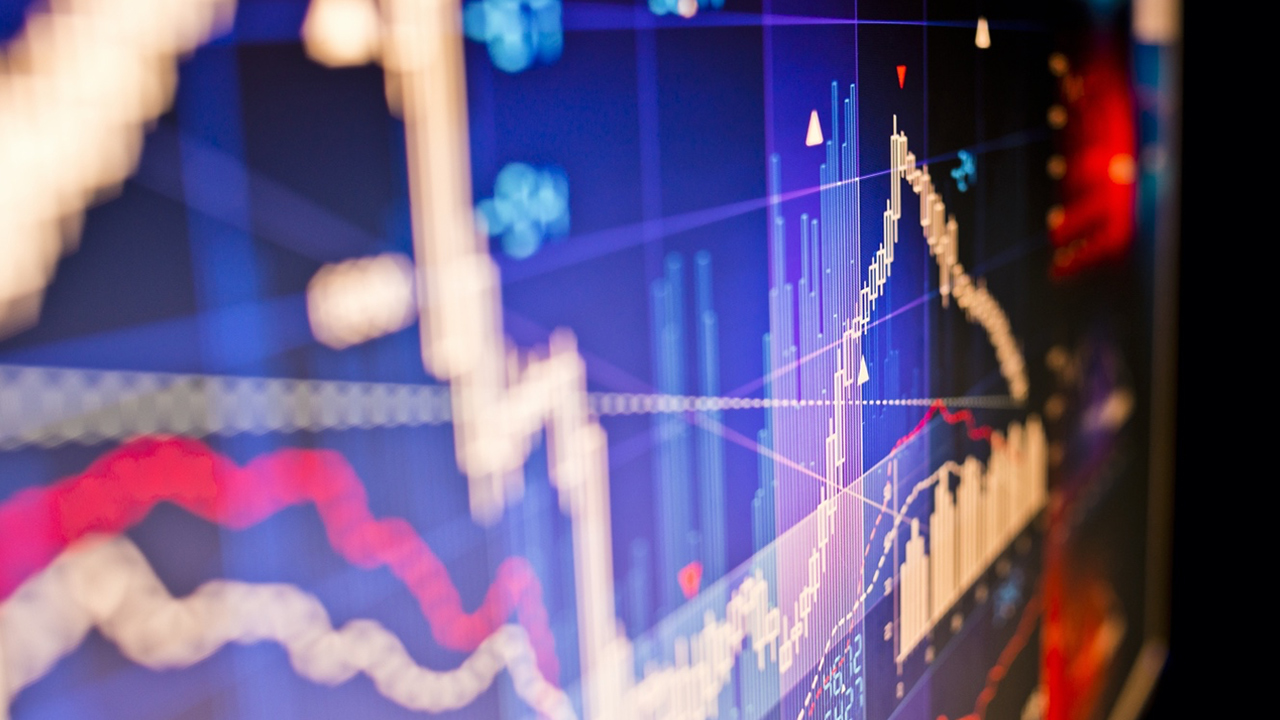 Anglo Pacific Group has updated the market regarding the award of ordinary shares to two of the company’s directors who have performed managerial duties.

The grant of awards under the plan satisfies the 20 per cent bonus due to company executive directors for the year ending December 31, 2019 under Anglo Pacific Group’s remuneration policy.

Anglo Pacific Group shares on the TSX traded at C$3.12 per share.