Angkor Resources (ANK) has made plans for an induced polarization (IP) program at its Wild Boar Gold Prospect in Cambodia.

The primary targets of the program will be the epithermal veins with the potential for a large porphyry system.

According to the company, the geophysical team who will conduct the program is expected to arrive on-site by April 5.

"The Wild Boar prospect is Angkor's top priority target, and this IP program will assist us in further developing our understanding on this epithermal gold target and the potential of a large porphyry-style system below," Stephen Burega, CEO of Angkor Resources, said in a statement.

"We continue to catalog similarities to other regional systems."

Program highlights will include 14 line kilometres of IP and will be able to detect structures of up to 500 metres, while an additional 1,000-metre diamond drilling program is planned. This comes following a successful pitting program where angular free gold was found in over 40 per cent of the 80 test pits, which suggests gold is close to the source.

"The IP survey will show the highly resistive silicification of the quartz veins and silicified wallrock (dacite) and is intended to trace the presence of disseminated sulfide (pyrite) halos associated with the gold-bearing quartz vein systems and other highly conductive elements in the prospect area," Dennis Ouellette, VP of Explorations at Angkor Resources, said.

Angkor Resources is the first North American publicly traded mineral and oil & gas exploration company in Cambodia. The company has been rooted in the country since 2009.

Since that time, the Cambodian government has made upgrades to the infrastructure and implemented improvements, such as upgrading highway conditions, providing access to hydropower from Vietnam and adopting Anit-Corruption Laws.

These improvements also come at the hands of the implementation of the Cambodian Association for Mining and Exploration Companies (CAMEC), which Angkor Resources is a part of.

CAMEC is a recognized organization by the Cambodian government and boasts responsible and sustainable mining in the country. 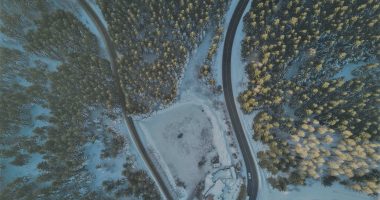 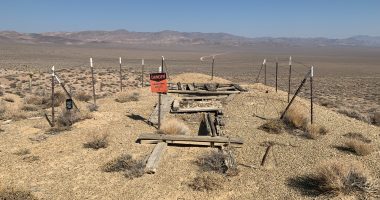 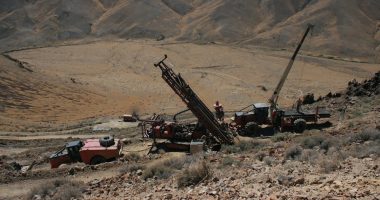 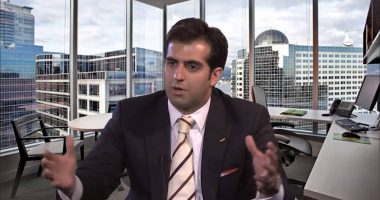