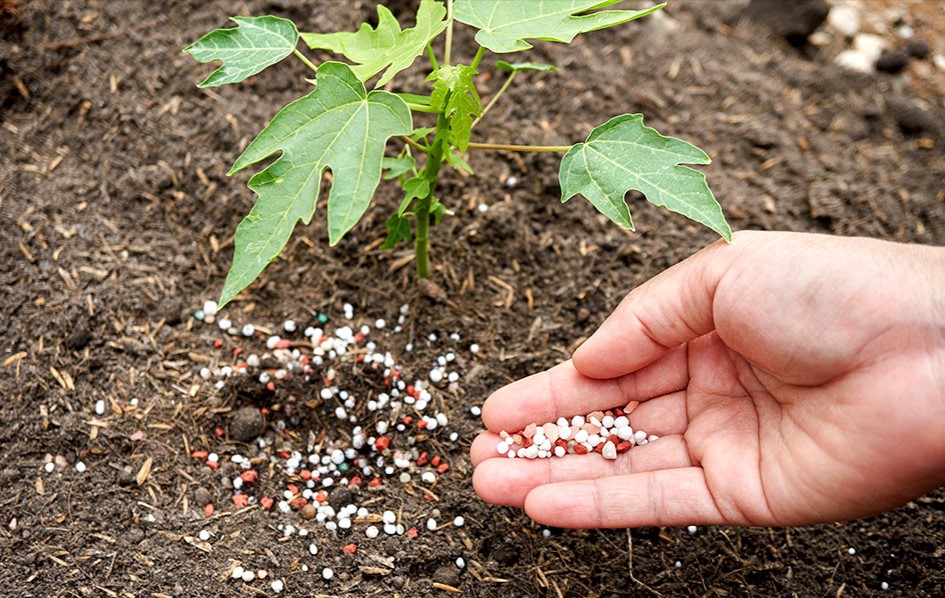 With the world’s population estimated to grow by 30% by 2050, further decreasing the availability of arable land, the demand for potash to maintain soil productivity and a thriving food supply is nothing short of vital.

Potash refers to the potassium-rich minerals commonly found in agricultural fertilizer. When paired with nitrogen and phosphorous, it facilitates optimum water use, carbon dioxide uptake, as well as pest and drought resistance, resulting in better crop yields in terms of size, shape, colour and taste.

The global potash market is led by four major players – Canada, Russia, Belarus and China – which accounted for 31, 18, 17 and 14% of global production in 2020, respectively.

Russia and Belarus are currently under indirect and direct international sanctions due to their involvement in the invasion of Ukraine. This includes the E.U.’s outright ban on Belarusian potassium chloride, effective March 2, 2022, cutting off the equivalent of 20% of the bloc’s potash imports in 2020.

The ban has contributed to an over 100% rise in the contractual price of potassium chloride from US$221/t in January 2022 to US$562.50/t in July 2022 with spot prices exceeding US$1000/t, which has put a strain on farmers, already reeling from skyrocketing energy prices, and exacerbated COVID-related inflationary pressures from crops to table.

While Russian potash, representing 30% of E.U. imports in 2020, does not fall directly under sanctions, it remains at risk of significant logistical challenges and potential export restrictions contingent on how the Ukrainian conflict progresses.

Increased production from Nutrien, Canada’s top potash producer, is likely to meet E.U. shortfalls over 2022. That said, uncertainties remain due to the Ukrainian conflict, its effect on potash supply, and increased costs related to re-routing supply chains.

This state of affairs has placed the spotlight on E.U.-based potash companies to ramp up production, secure a domestic supply, reduce Russian and Belarusian dependency, and ensure European food security as its population continues to grow.

Considering E.U. sourcing of 5-6Mt K2O per year from 2010-2020 – including an average of 1Mt/y (60% of imports) from Russia and Belarus combined from 2017-2020 – South Harz is well-positioned to supply the bloc for generations to come through locally-sourced production. The company could also play a pivotal role in keeping up with global MOP demand, which is expected to grow to 91Mt by 2036, according to Argus Potash Analytics.

The licenses are also unencumbered by royalties or rents, offering optionality in the form of joint venture or offtake partnerships to reduce financing costs.

Tying South Harz’s catalysts together, Thüringia has been producing potash since the late 19th century, meaning the company benefits from a supportive regional government and a long history of skilled labour within Europe’s largest economy. Let’s now take a closer look at recent development work.

After defining four potential project areas across its licenses, South Harz identified Ohmgebirge (42Mt K2O inferred) as an ideal starting point thanks to its high-quality minerology, existing mine workings, and large voids for tailings disposal to minimize production impact.

A recent scoping study further substantiates Ohmgebirge as a world-class potash project. Supposing MOP production of 1Mt/y and a price of US$385/t FOB Hamburg, the underground mining operation would offer:

Ongoing pre-feasibility work is slated for completion by Q4 2023 and includes an optional phased approach (0.5Mt + 0.5Mt) to accommodate market demand. The company then intends to complete a definitive feasibility study by Q2 2024, followed by first production estimated for June 2027.

According to Argus, European MOP demand will reach 8.6Mt in 2022 (7.3Mt ex-Belarus) and grow to 9.6Mt by 2036, with only 4Mt estimated to be available through domestic supply. This places South Harz on a trajectory to establish itself as an anchor to the E.U.’s food supply against future geopolitical tensions. And with a share price hampered by hawkish monetary policy, now may be the perfect time for investors to analyze the company’s fundamentals before the world catches on to its generational growth opportunity. 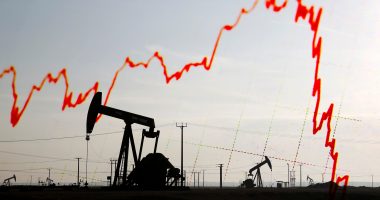 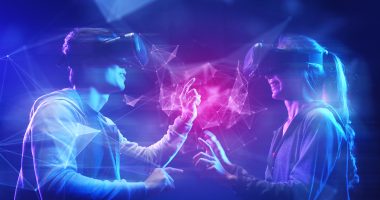