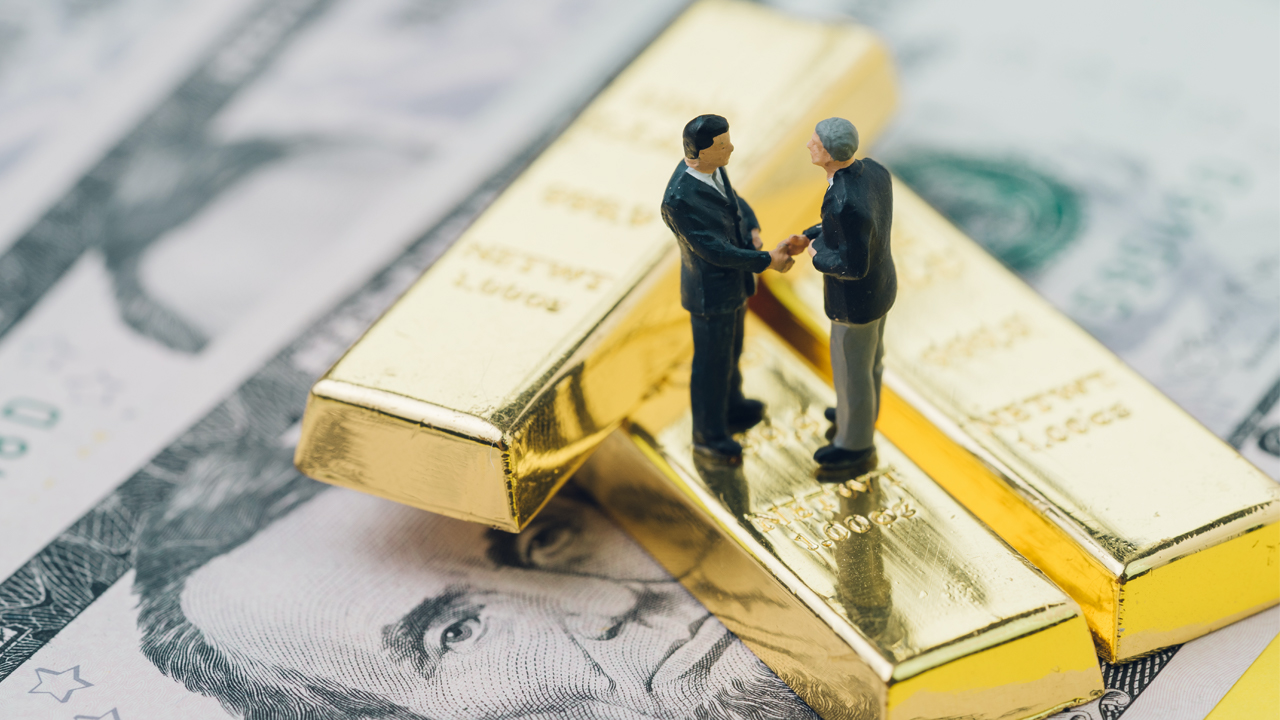 The company is issuing 29,000,000 common shares to the shareholders of Fenix as part of the acquisition. At twenty cents a share, this issuance is valued at C$5.8 million.

ABM will also pay Fenix $335,500 to continue progressing its Abriaqui project in Colombia. Fenix will have to repay this amount if they invalidate the terms of the agreement.

As a result, Chinese mining company Zijin recently purchased the Buritica project and Continental Gold for $1.4 billion. The Buritica Mine is likely to commence production in 2020.

Moller’s current project with Fenix is located 15 kilometres from the gold discoveries at Buritica.

President and CEO of American Battery Metals, Jeremy Poirier, believes the acquisition is a significant milestone for his company.

“The advance of funds to Fenix will help to jump-start the exploration efforts, and places the company in the position to expedite the planned drill program once the transaction has been completed.

Given its location and the geologic similarities between Fenix’s Abriaqui and the neighbouring world-class Buritica project, we are very excited about the project’s exploration potential,” he said.

Fenix hasn’t yet performed any drilling at Albriaqui. However, the company has performed underground geological mapping and soil sampling.

Fenix is currently awaiting government approval to begin drilling, which should commence around June of this year.