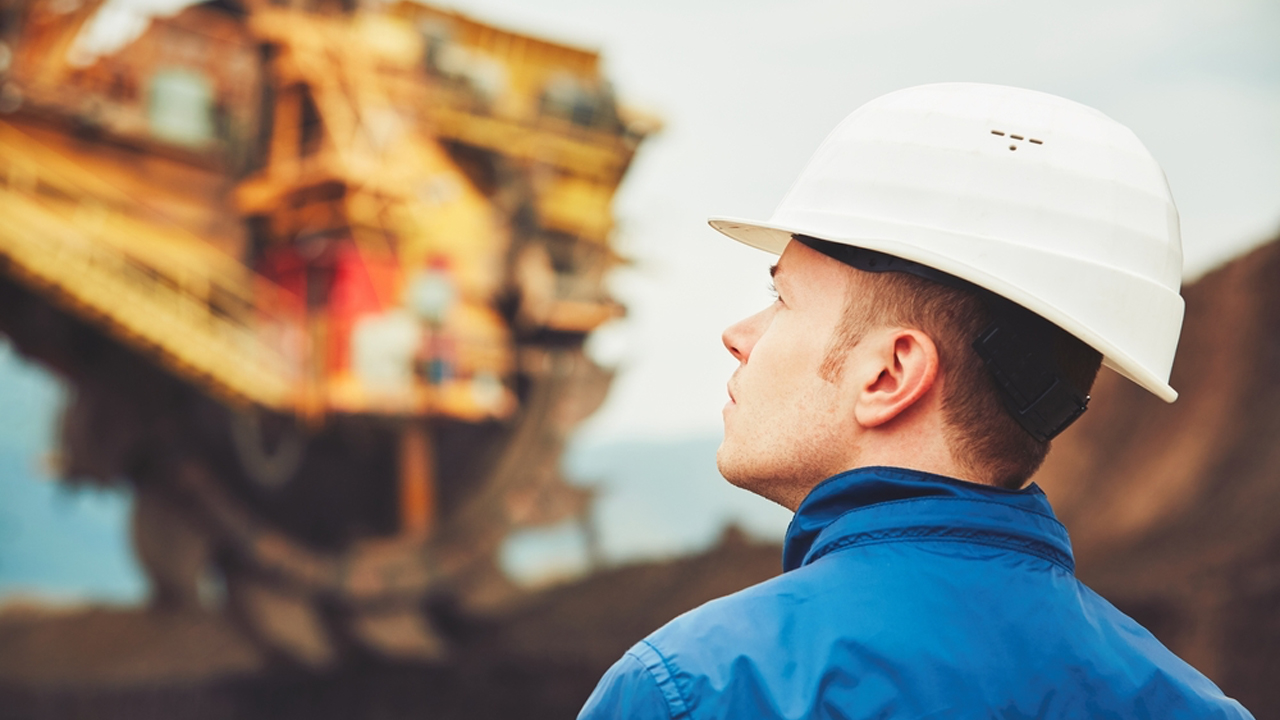 Amarillo Gold (TSXV:AGC) has released its first quarterly report of the year, with the company making a net loss of C$536,132.

Amarillo made a $166,311 gain on the exchange markets, as the Brazilian Reals dropped significantly against the Canadian dollar during the quarter.

Turning to its operations, the junior gold miner has been busy advancing the feasibility study for its Posse gold deposit, located on the Mara Rosa site in Brazil.

Toward this end, the company completed a 3000-metre drill program on the north-eastern extension of the Mara Rosa site.

The company also completed 3000 metres of drilling at its other property, Lavrus Do Sol. The assays from both programs are still pending.

Alongside this, the company acquired a further 573 hectares of land at Mara Rosa. Furthermore, Amarillo is in talks to acquire another 538 hectares.

Amarillo Gold’s CEO, Mike Mutchler said that completing the feasibility study for the Posse deposit was the immediate priority.

“We’re continuing to push ahead with project development, even as we prepare to launch the feasibility study.

“We’ve completed a diamond drill program at Mara Rosa that confirmed mineralization up to four kilometres northeast of the Posse Gold Deposit.

“With Posse remaining open at depth to the southwest, these mineralized targets to the northeast give us additional opportunities to expand the resources at Mara Rosa,” he said.

The company expects to release the feasibility study next week.