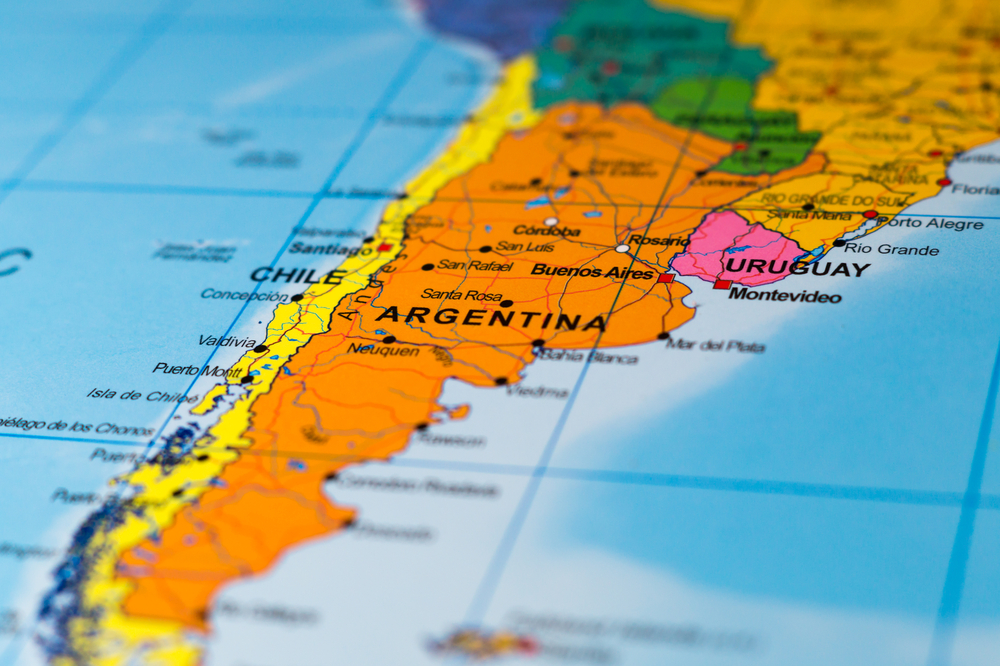 Alpha Lithium (ALLI) has completed its six-well drill program at the Tolillar Salar in Argentina.

The company completed its objectives for the program: improving its understanding of the salar and determining the lithium grades and hydraulic parameters of the brine aquifer.

To date, Alpha has drilled a total of six exploratory holes to varying depths.

The first well was very shallow and drilled primarily to provide a baseline for the original Vertical Electrical Sounding (VES) geophysical survey completed in 2020.

The remaining five production holes were drilled to depths of between 78 and 352 meters.

The drill results demonstrated continual improvement and the most recently tested wellbores encountered consistent lithium grades of between 345 and 351 mg/L.

Brad Nichol, President and CEO of Alpha Lithium, commented on the results.

“We are obviously very satisfied to present the fantastic results for our first chapter of drilling in the Tolillar Salar,” he said.

“What’s more,” he added, “our technical team studied and tweaked in real time and continually improved the results – leaving us with enormous confidence to undertake a second, larger campaign focused on the delivery of a resource.”

Now armed with continually improved geological and hydrogeological models, Alpha Lithium is planning and licensing to drill another ten or more production wells.

Based on the early success, the company has already begun drilling two additional production wells and two fresh-water wells on the Tolillar Salar.

Alpha Lithium is a Canadian exploration company focused on the acquisition and development of high-grade lithium brine deposits. 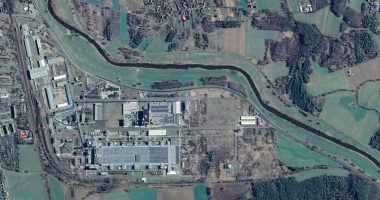 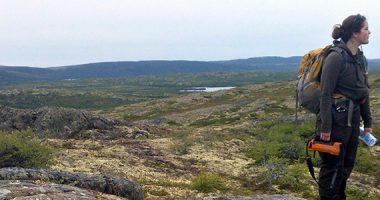 Search Minerals (SMY) is conducting a non-brokered private placement for gross proceeds of up to $5,000,000. 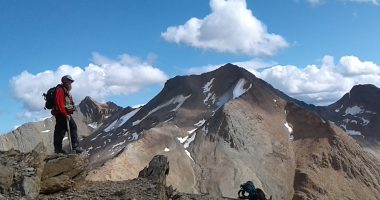 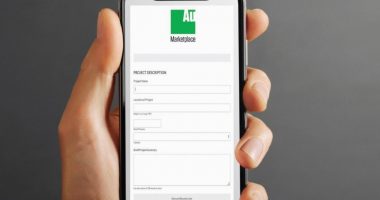 Advance United Holdings (AUHI) has introduced a platform for owners of mineral commodities to connect with developers and producers.
X