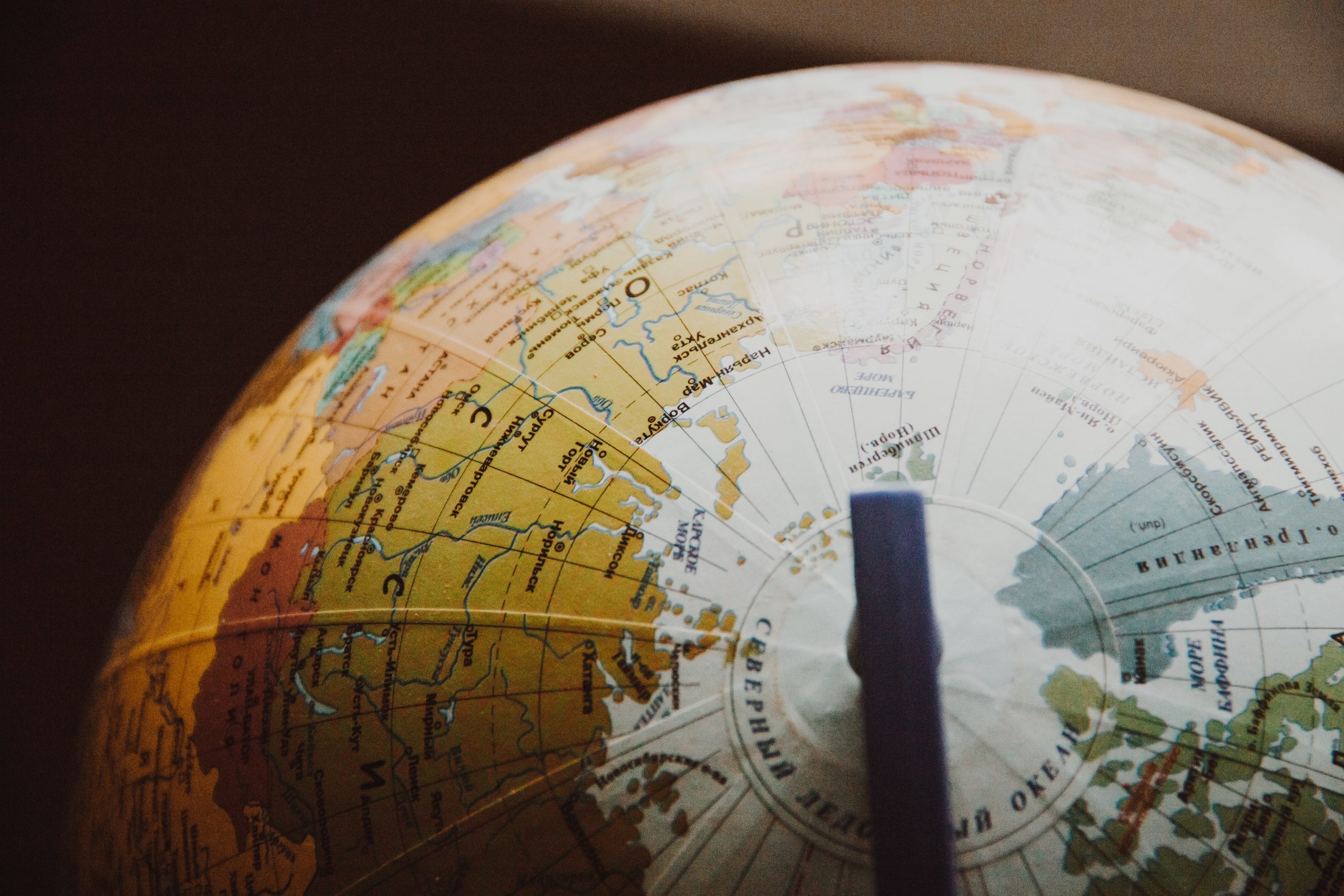 Phase 2 of the drilling program contained two wellbores. The first drilled to 100 metres while the second drilled to 350 metres.

Based on historical data at Tolillar Salar, the company decided to dril all holes as production wells rather than core holes. Although core sampling is faster in terms of drilling, it doesn’t in pumpable wells and provides lithological data that can take a long time to analyze.

Production wells, on the other hand, can produce immediately, can be logged to determine effective porosity and permeability and can be flow-tested in order to determine brine deliverability parameters, among other things.

“I am very excited that we have completed the second phase of drilling and to be so quickly moving onto the final stage. Technical discussions are underway with regards to additional drilling in Tolillar,” Brad Nichole, president and CEO of Alpha Lithium, said in a release.

Alpha Lithium plans to relocate the drill rig to its Phase 3 location and plans to begin drilling later this month. 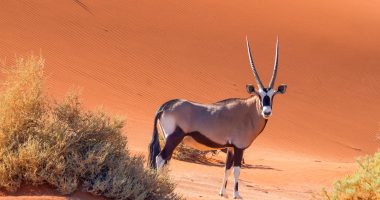 Osino Resources (OSI) has increased the size of its private placement due to strong investor demand. 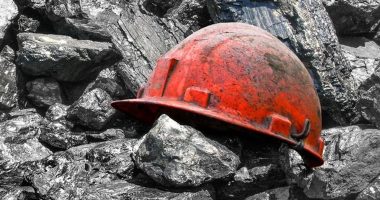 South Star Battery Metals (STS) has announced an increase to its non-brokered private placement of units to raise approximately $2,300,000. 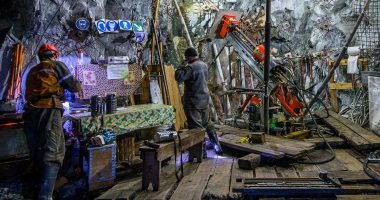 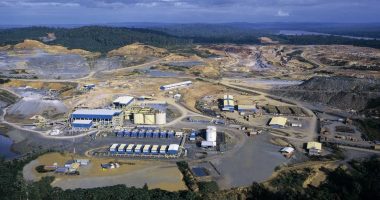