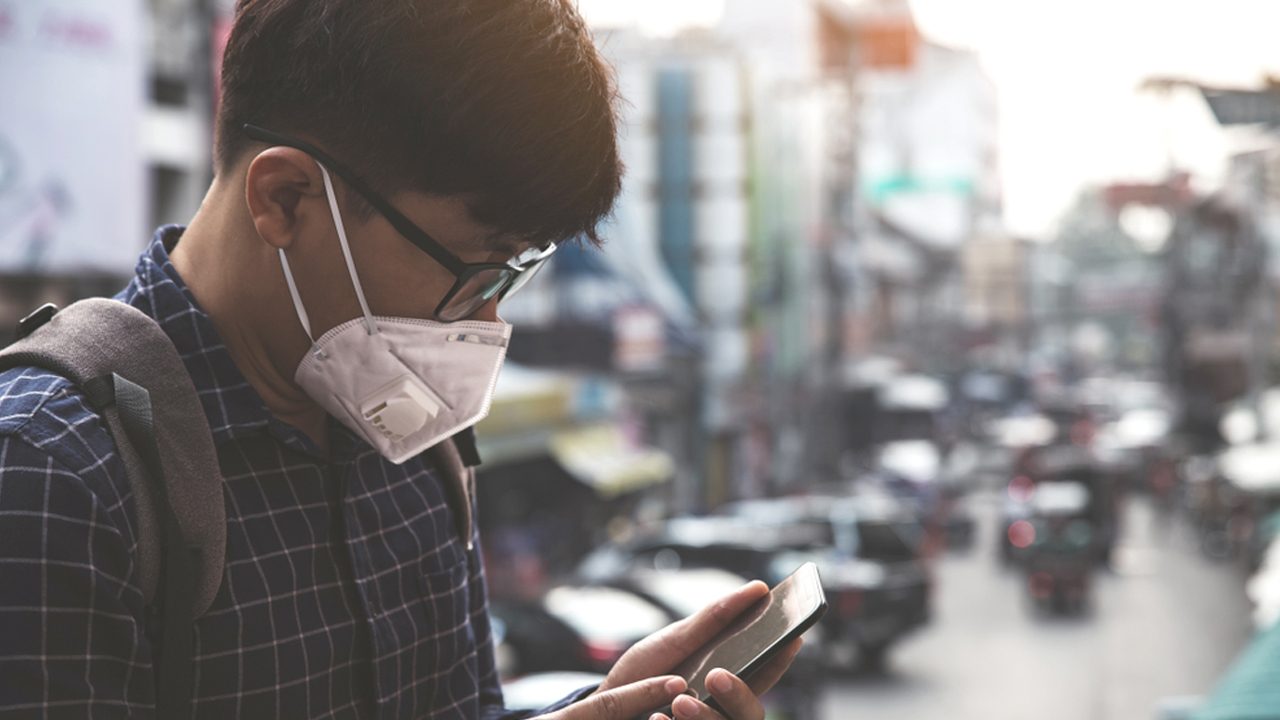 Almonty Industries Inc (TSX:AII) has updated investors on operations at its South Korean Sangdong Mine, during the country’s ongoing COVID-19 crisis.

The company stated that the situation in South Korea is continuing to improve, with new case numbers dropping daily.

The total number of current infections in South Korea is 7,979. For the first time since the outbreak began, the number of recovered patients has surpassed the number of new cases.

The company is developing the tungsten Sangdong Mine in South Korea’s Gangwon Province. The province has been less affected than other surrounding areas, reporting only 29 cases since the outbreak began.

As a result, the mine site has mostly gone without the negative impacts of the virus. Despite the low numbers in the region, Almonty has implemented strict preventative measures.

The site has a no physical contact policy with visitors. Workers at the site are also disinfecting three times a day, and self-containing if they present with any symptoms.

“We truly appreciate the concern and care expressed and delivered to us by our investors, shareholders, customers and other related parties. We are relieved and pleased to let everyone know that our Sangdong Mine remains intact and relatively safe from the COVID-19 situation in Korea,” he said.

Black went on say that the development schedule at the mine has not reported any negative affects from the outbreak.

Almonty is currently engineering a pilot plant at Sandong, utilising a finance loan from the KfW IPEX-Bank.

The company was quick to point out that the loan agreement remains intact and the company expects the loan documents by the end of business today.