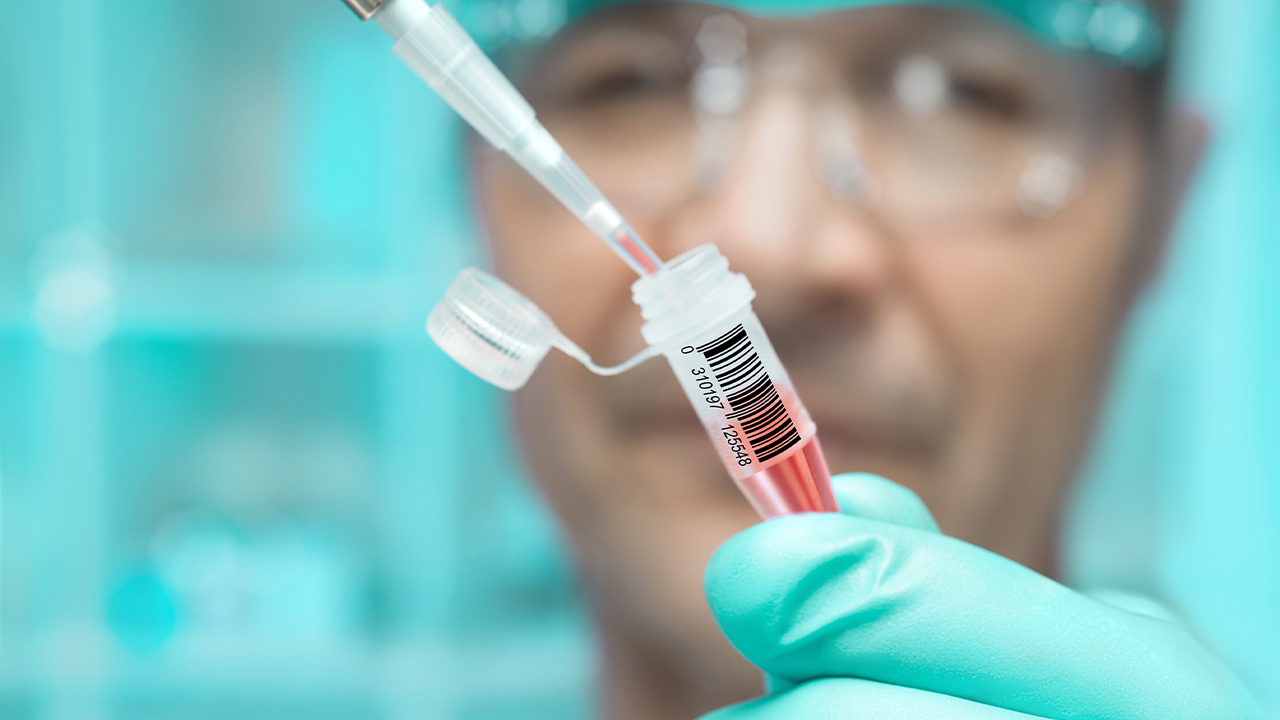 Algernon Pharma (CSE:AGN) had received positive news from Health Canada regarding its drug Ifenprofil, which is currently being tested against COVID-19.

Algernon were given positive news from the governing body, regarding a potential phase two COVID-19 clinical study in Canada.

Algernon stock bounced up 10 per cent on the news.

The company believes that Ifenprodil could reduce both the severity and the duration of a COVID-19 infection;

Based on the feedback, the company has begun preparations for a formal clinical trial application. The trial will focus on severely affected patients with COVID-19.

Upon approval, Algernon has committed to initiating trials as soon as possible.

The company’s CEO Christopher Moreau stated that this was very good news for the company.

“Receiving positive feedback from a major regulatory body is another significant step as we work to investigate our repurposed drug Ifenprodil as a possible therapeutic treatment for COVID-19,” he said.

Algernon has stated it will submit its application for the phase two trial within the next week and has been advised all COVID-19 related applications are being expedited by the regulator.

Furthermore, the company is working to support a planned investigator-led Ifenprodil COVID-19 clinical trial in South Korea. Investigator led clinical trials are trials instigated by a research institute or government health body, not a pharmaceutical manufacturer. 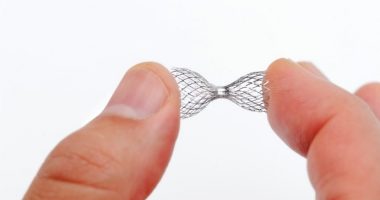 Neovasc (NVCN) has expanded its direct sales operations in Europe to include the United Kingdom, effective July 1, 2022. 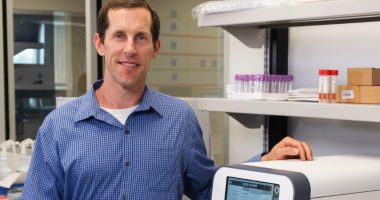 " LexaGene (TSXV:LXG) to host a webinar on the use of the MiQLab system to diagnose urinary tract infections

LexaGene Holdings (LXG) and Dr. Jane Sykes will present a webinar entitled, “The Wave of the Future: In-Clinic PCR Diagnosis.”