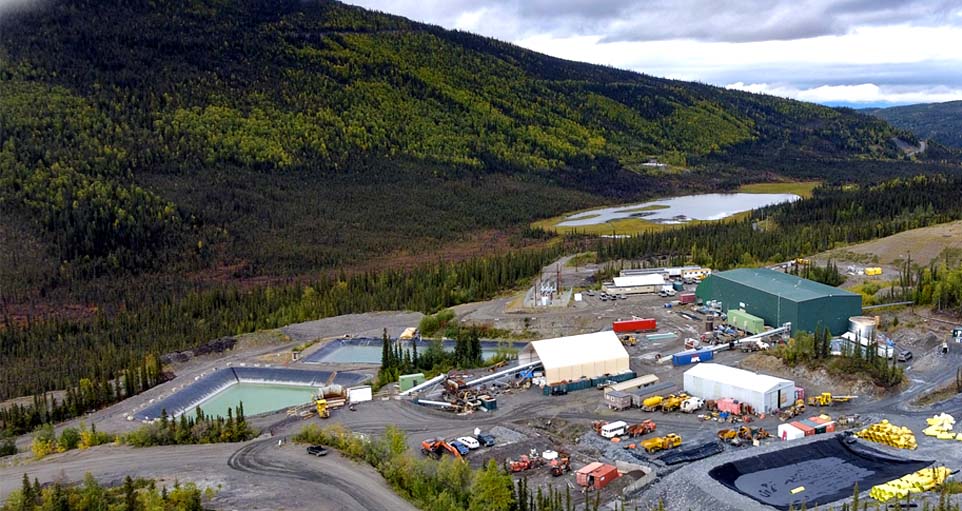 Alexco Resource Corp. (AXU) milled roughly 5,750 tonnes of ore in May at its Keno Hill Silver District in Yukon, Canada.

This represents an approximate 19 per cent increase in production over April.

Nine out of 16 days the mill was operational in May saw it operate at throughput above the nameplate capacity of 400 tonnes per day (tpd). The metallurgical performance saw more than 93 per cent of total silver recoveries to concentrate and over 16,300 g/t Ag in the lead concentrate.

Surface exploration began with two drills at Keno Hill in May, with focus in the vicinity of the historic Silver King mine and the Coral Wigwam area, approximately 800 meters along structural trend from the Bermingham Mine.

The company noted that even though these underground performance improvements were notable, having demonstrated supply of 150-250 tpd of ore to the mill, the rate of improvement in the advance of underground development remains insufficient to achieve the necessary number of production headings to sustain 400 tpd feed to the mill before the end of 2022.

Chairman and CEO of Alexco, Clynton Nauman admitted that operations ramp-up plan is running well behind schedule and the team has determined that the rate of improvement in underground performance is not sufficient to reach a sustainable 400 tpd and cash self sufficiency in 2022.

“We need to get further ahead with underground development, and that requires five to six months of focused underground advance to ensure we have available, and can maintain, two to three levels of development ahead of primary production levels in each mine. This refocussing of operations is the right decision, and it is unquestionably in the best interest of the mine and the Company as a whole. The alternative of continuing to operate under the status quo with slowly improving ore deliveries to the mill for the balance of 2022, only serves to diminish the benefit of extremely high-grade ore, instead of using that benefit to generate free cash flow and hence returns for our shareholders early in 2023.”