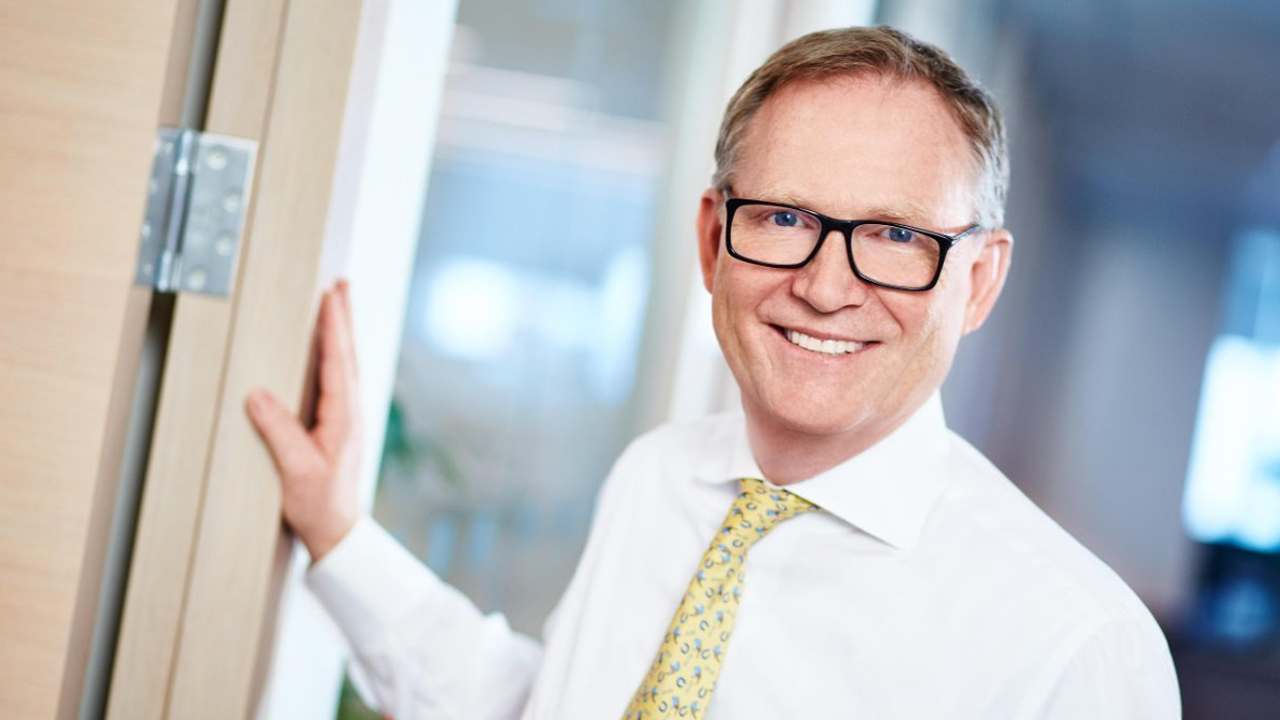 Alamos Gold (TSX:AGI) has said that it will suspend operations at its Mulatos mine in Sonora, Mexico, until at least April 30, 2020.

The temporary closure follows a directive by the Mexican Government to shut down all non-essential services in response to the COVID-19 pandemic.

Alamos will subsequently scale down mining and other core activities over the next few days.

A small workforce of essential employees will remain on site to continue processing, oversee water and environmental management, and maintain security.

John McCluskey, President and CEO of Alamos Gold, said the safety of the company’s employees, as well as their families and communities are of top priority.

“To date, we have not had any confirmed cases of COVID-19 among any of our employees or contractors.

“We will continue to monitor the situation and take further action to prevent the potential spread of the virus based on the best available information and the recommendations of relevant government authorities,” he said.

Alamos Gold also announced that it will extend the temporary suspension of its Island Gold project in northern Ontario, Canada. The suspension was originally announced on March 14 this year but will be increased by an additional 14 days.

As such, the Island Gold project will remain on a care and maintenance schedule until at least April 22, 2020.

In light of the continued uproar caused by the COVID-19 outbreak, Alamos announced that it would withdraw its production, cost and capital budget for the year.

A February 9 release outlined total expected production of between 425,000 and 465,000 ounces of gold, as well as between C$180 million and $205 million in total capital expenditures.

However, these estimates will now be revised to include inevitable operational impacts.