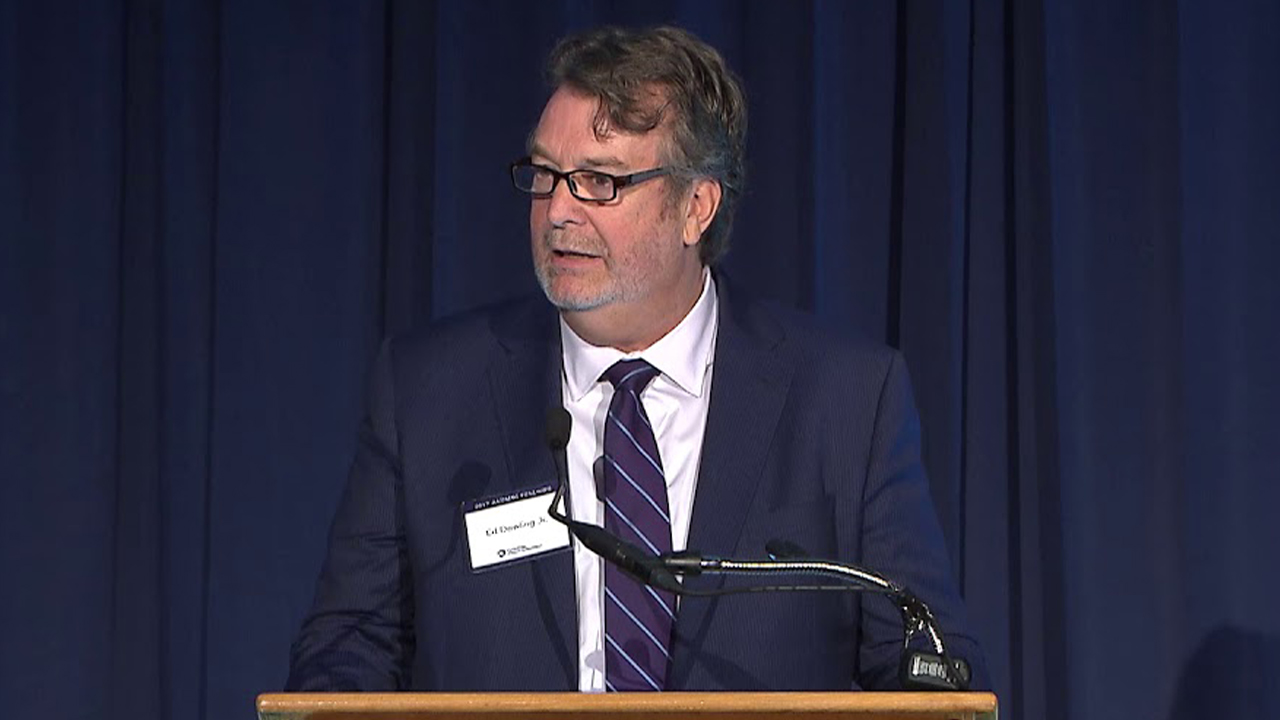 The Ontario based Turkish intermediate miner’s site is located in the Black Sea region of north east Turkey, 30 km southwest of Jurtun town.

The company has posted copper assays of 40.8 meters containing 2.66 per cent copper at 144 meters down.

Other pleasing results include 70.3 meters containing 1.66 per cent copper at 83 meters down.

Alacer is very happy with the results, stating all intercepts made were high grade, close to the surface and free of contaminants. All this bodes well for the production price per pound.

Of the 8 holes drilled on site, 7 returned Copper intersects, showing good mineralization throughout.

As yet, the company does not have the permits required to drill the entirety of the property, and has concentrated its drilling work within the areas it is permitted to drill on.

The company has stated it will restart exploration work at Copper Hill, when weather and permitting allows.

Lidya and Alacer have been partners in crime since a previous Alacer joint venture partner spun Lidya out in 2010.

The Copper Hill project is close to Alacer’s flagship project, its Copler Gold Mine in east-central Turkey. It is hoped that the exploration work at Copper Hill can tie in with operations at Copler one day, to generate some efficiencies in the region.

The Copler region remains Alacer’s focus, while it makes plays into surrounding regions for prospective plays such as Copper Hill.

Alacer Gold Corp (TSX:ASR) is trading at C$6.40 per share before market open.