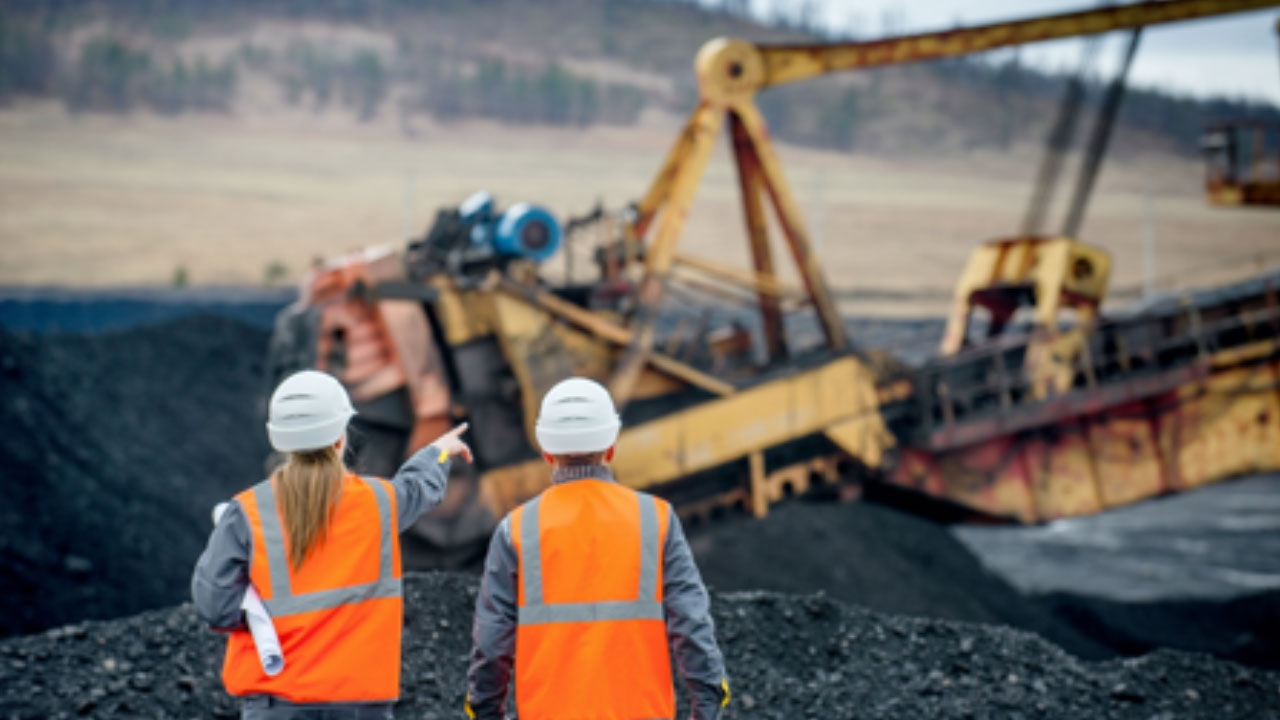 The company’s Turkey-based Çöpler Mine established a steady output, which reached just under 400,000 of gold ounces over the year. Rob Antal, Alacer’s President and CEO stated that this production level can be sustained over the next few years.

In order to maintain this output, the company’s plan is to further develop the Çöpler district and assess its growth potential moving forward.

This development had already begun in 2019 with the construction of a sulphide plant on-site to aid in mineral extraction and the expansion of the site heap-leaching capabilities.

Exploration for further deposits also began in 2019. The company announced last year that it had increased the amount of indicated gold mineralization on its property to 817,000 ounces of gold.

Looking forward, Mr Antal sees the same pattern of strong growth in 2019 moving through into 2020.

“2019 was an exceptional year for Alacer, resulting in the generation of over $215 million of unlevered free cash flow. With our operating foundation as an intermediate producer firmly set, our focus in 2020 is to continue to prioritize free cash flow generation while prudently investing in growth from the Çöpler District.

“We will publish a refreshed Çöpler Technical Report later this year that will provide an update of our current operations including optimization opportunities as well as capture, as far as possible, the Çöpler District growth potential.”

The technical report, when released, should also give a bigger picture of Alacer Gold Corp.’s on-site priorities in 2020.

It also worth noting that the report indicates the company is looking to expand into a multi-mine operation throughout Turkey, though it fails to specify any specific sites at this time.

Throughout 2019 the company’s TSX listed stock (ASR) performed very well. Between the beginning of last year and now, the company’s stock share price has more than doubled.