Airboss of America crashes in auto industry slow down 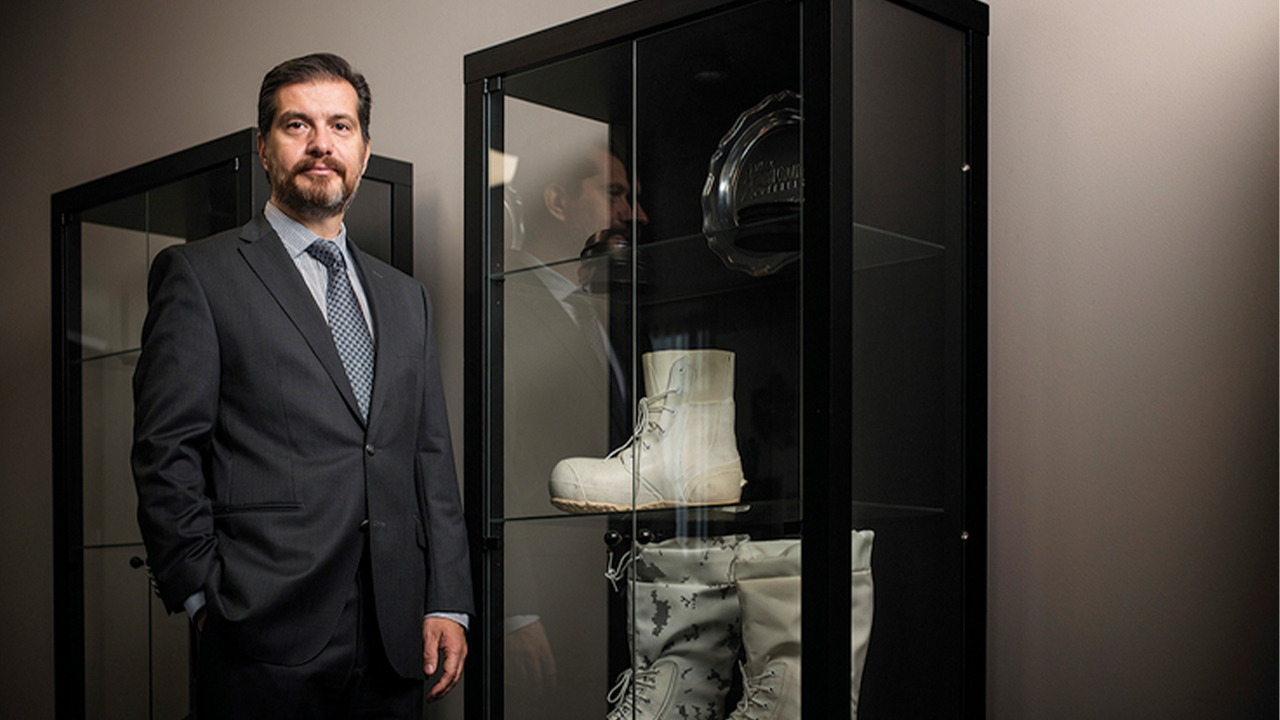 Airboss of America (TSX:BOS) has announced it may have to suspend manufacturing in some business streams during the COVID-19 outbreak.

This is the business stream most at risk of a slow down or suspension of work. The current estimate of net sales losses for having the site closed is $3.61 million.

In the other two streams of the business, the outlook is a little better, but not by much.

Airboss’ Rubber Solutions arm has not had production bottlenecked and continued as normal, with production volumes and revenues comparable with previous financial years.

However, the company has received feedback from customers in the tire sector that suggests a potential reduction in volumes is on the horizon.

These companies have hinted that prolonged continuation of the COVID-19 pandemic will result in further reductions in volume.

At Airboss Defence Group, the business outlook remains the strongest of three sectors.

Airboss Defence has seen increased levels of interest in some product lines, including it’s protective shelters and Iso-Pods.

Airboss has been in contact with governments around the world regarding the company’s patient transfer systems and mass decontamination shelters.

The business continues to perform well and will steadily deliver against previously awarded defence contracts.

The AirBoss group is also working to certify the Enginnered Products facility to produce some of the Airboss Defence Group products.

These products include moulded plastics, essentials to the construction of protective shelters and Iso-Pods.

The President and COO of Airboss, Chris Bitsakakis, said the long term health of their employees, customers and families was the company’s primary concern.

“We continue to closely monitor the situation, taking into account the latest advice from public health officials, as well as the specific and evolving needs of our customers.

“We believe Airboss’ long-standing relationships with key customers, reputation for quality compounds and products…position us well to successfully navigate this global threat,” he said. 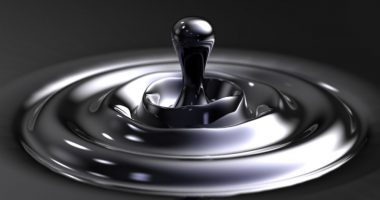 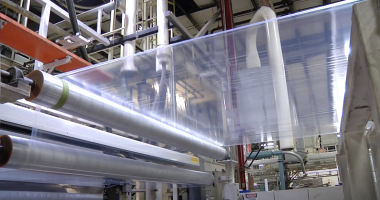 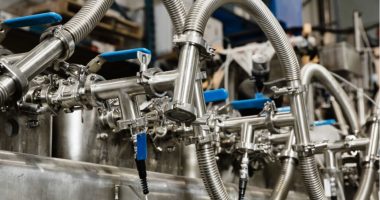 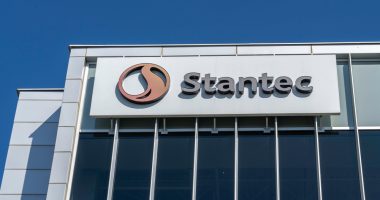