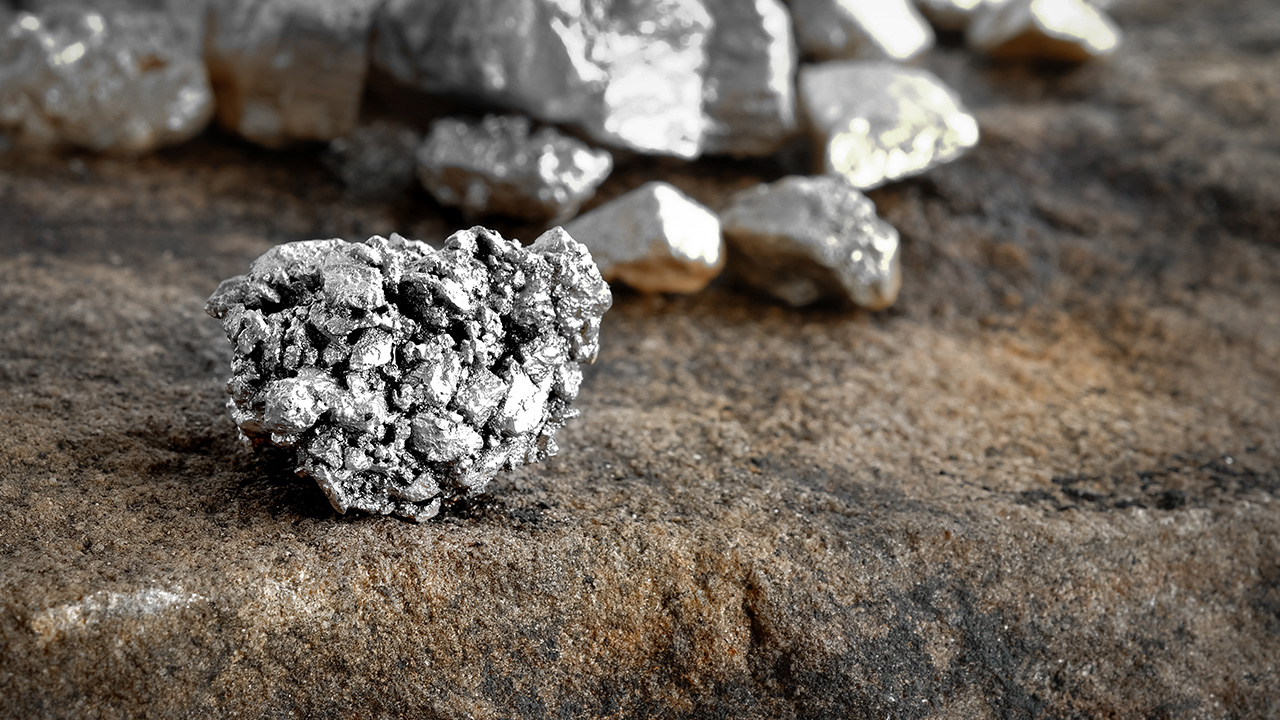 Aftermath Silver (TSXV:AAG) has signed an agreement with SSR Mining to acquire the final 20 per cent interest in the Cachinal silver-gold project.

Located in Chile’s Antofagasta region, the project sits roughly 40 kilometres east of the Pan American Highway and about 16 kilometres north of Austral Gold’s Guanaco gold-silver mine.

Shallow drilling at the site has identified mineral resources primarily to a depth of 150 metres below surface.

This suggests the presence of high-grade shoots within the vein system, extending below the base of a potential open pit. Aftermath Silver plans to drill these high-grade shoots to depth, which will be an initial phase amid broader efforts to expand the silver-gold mineralisation.

Pursuant to an announcement dated May 15, 2020, the company purchased Halo Labs’ 80 per cent interest in Minera Cachinal SA, which owns the Cachinal project, assuming its debts in the process.

These debts were accrued through SSR Mining, despite owning only a 20 per cent interest, funding the maintenance costs associated with the Cachinal project during several years of inactivity.

As consideration for the acquisition of the final 20 per cent interest, Aftermath will pay SSR Mining a total of $99,999. $49,999 will be paid upon closing, with the remaining $50,000 to be paid one year later.

Following completion of the transaction, Aftermath will own 99.9 per cent of the shares of Minera Cachinal SA. One share will remain under ownership by a Chilean citizen, as per national business law requirements.

Ralph Rushton, President of Aftermath Silver, thanked SSR Mining for its patience while the company completed the pre-transaction work.

“I am happy to report that Aftermath Silver will, after the completion of customary corporate and securities registration requirements in Chile, be the owner of 100 per cent of the Cachinal silver project in Chile.

“With full ownership of the project, we will concentrate on delivering solid exploration results for our shareholders as soon as the COVID restrictions allow,” he said.