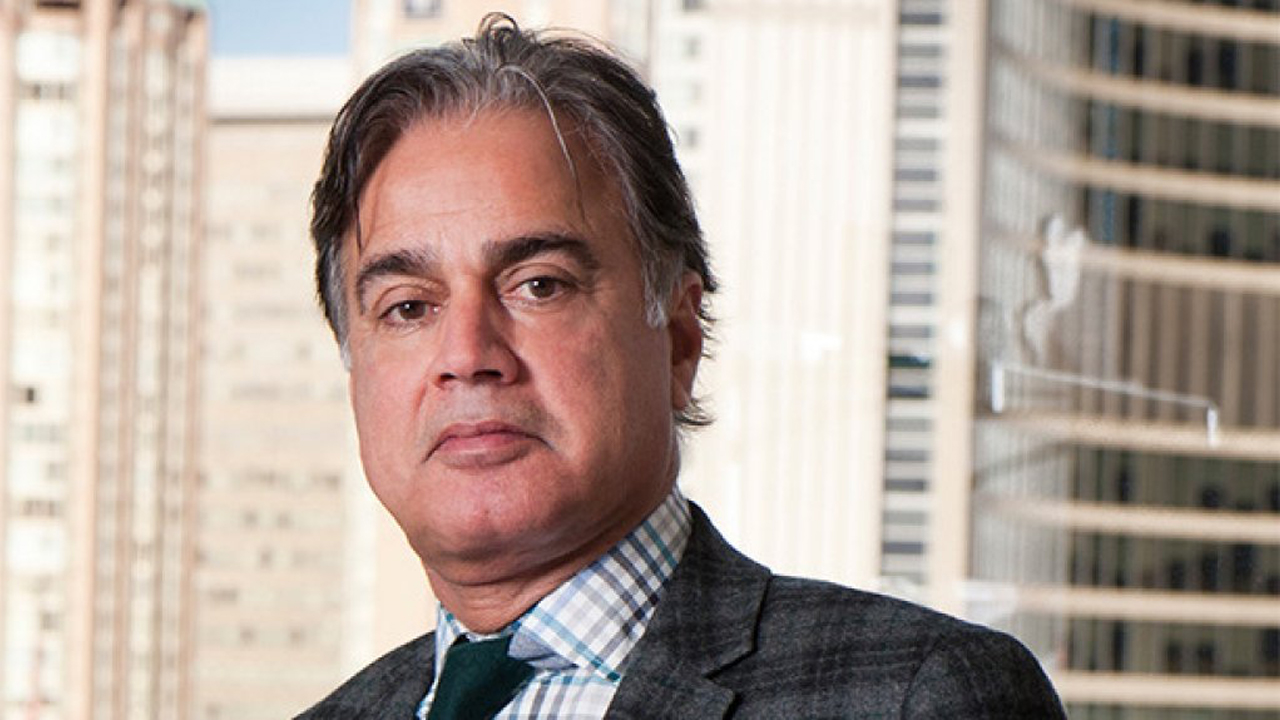 The project has returned several high-grade results showing promising mineralization at the site.

African Gold began drilling at Kobada in September 2019 and has since completed an 11,000-metre drill program at the site. The aim of the program was to confirm the historic resource model from the 2016 feasibility study and to grow the resource base.

The company has confirmed mineralization continues in previously untested areas along strike in both directions, and intends to now step away from the main shear zone to test the neighbouring and parallel shear zone.

“We are now in a great position to work on a new resource estimate and subsequently on the reserve conversion.

“What is most exciting is that we have only drilled approximately 4km of 30 km of shear zones identified on our concessions, which would indicate significant upside with further exploration,” he said.

The company has stated that drilling at Kobada was an important part of its strategy to update the life of mine and identify the scope and scale of the resources on the property.

The drilling program infilled and extended the mineralised zones south and north of the main shear.

These new results will be incorporated into an updated resource estimate for open pit mining, expected to be released within the next few weeks.

This new resource estimate will provide the basis for the life of mine planning process and advancement of the definitive feasibility study for the site, to be released in Q2 of this year.

African Gold Group Inc (TSXV:AGG) is trading at $0.24 per share before the market opens.