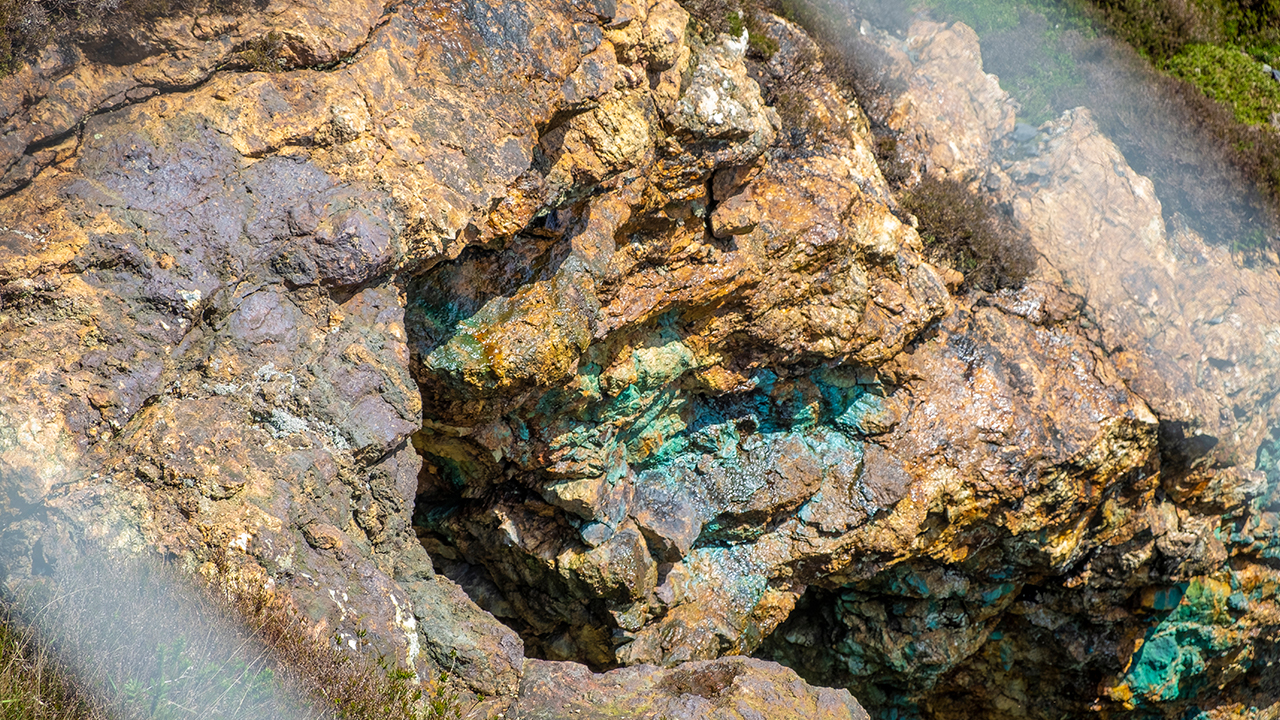 Adventus Mining Corp (TSXV:ADZN) has announced the Irish Government has signed off on it’s earn-in exploration agreement with South32.

South32’s Irish subsidiary, South32 Base Metals Ireland, will earn up to 70 per cent of the rights to Adventus’ Rathkeale, Kingscourt and Fermoy projects in Ireland’s Limerick Basin.

The projects are wholly owned by Adventus’ subsidiary, Adventus Zinc Ireland Limited. The projects consist of prospecting licenses covering an area of 1,100 square kilometres with zinc, lead and silver prospects.

The earn-in deal will allow South32 to acquire the stake, should they fund C$5.3 million worth of exploration across the sites. The exploration work will be operated by Adventus Ireland during that time.

In March, the deal was ticked off by the Irish Minister of Communications, Climate Action and Environment.

South32 and Adventus have begun the planning work for the exploration program already, due to begin later in the year with an initial budget of $1.02 million.

South 32 are a relative newcomer to the stage, only being spun out of BHP in 2015. The company focuses on base metals like Zinc, Copper, Manganese, Aluminium and Nickel.

Adventus shares are trading at their lowest point since in their history, with shares dipping as low as $0.52 per share last month.

Adventus have largely shifted focus away from their Irish exploration leases, instead focusing on the El Domo-Curipamba Project in Ecuador.

The company is part of an earn-in agreement to obtain 75 per cent ownership of the Curipamba Project through exploration work on the site.

Adventus has stakes in several junior exploration companies, and may see its role as operator of the exploration work in Limerick as a way to pay themselves with their own money.

Adventus Mining Corp (ADZN) was trading at $0.56 per share at the previous market close.