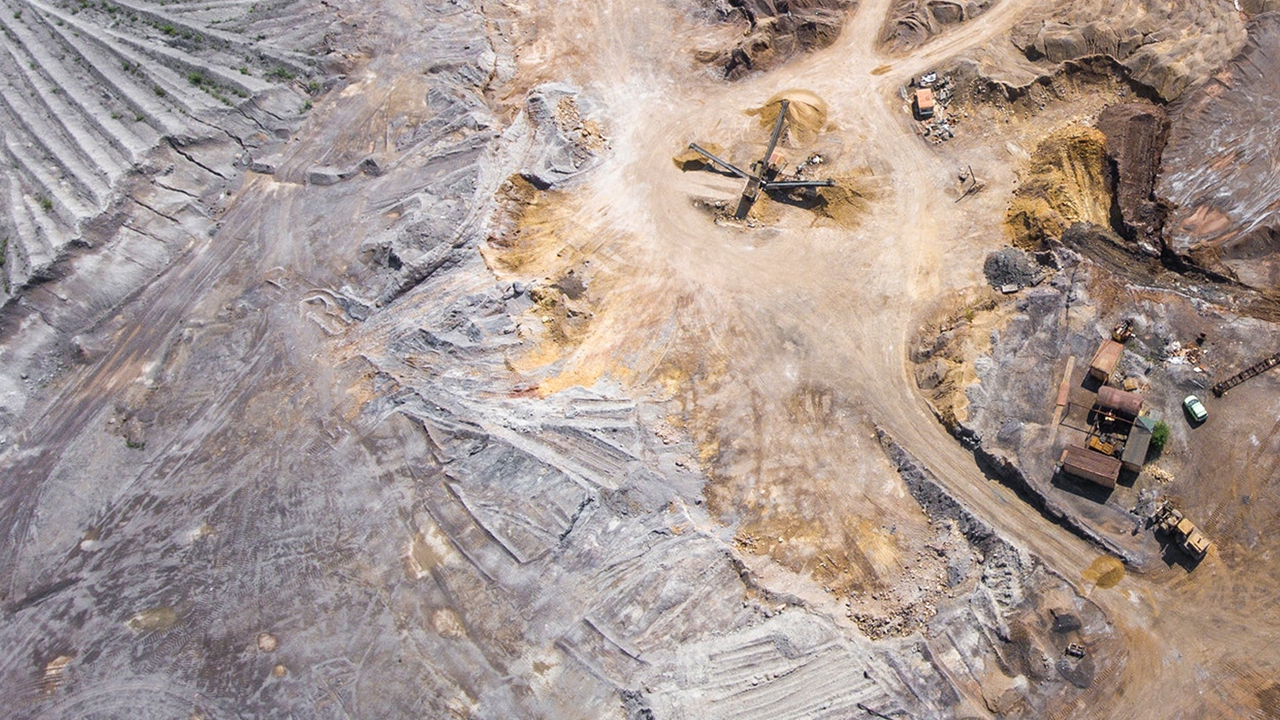 Geophysics revealed a 1000m by 500m continuous chargeability anomaly below near-surface quartz veins, with the first drill hole returning 78 meters of continuous zinc mineralization with a reading of 1.88% zinc, 1.40% lead, 77g/t  silver and 0.198 g/t of gold at a zinc subinterval of 1.10m.

President and CEO Allan Barry Laboucan said he interprets the anomaly as being “caused by sulphides that carry precious and base metals” and that all of the work being done will “result in a strong flow of news.”

“Each time we do additional geophysics and drilling we come to a better understanding of this widespread mineralizing structure with all the hallmarks of a long-lived system,” he said.

“Approximately 12 miles to the east of Tabasquena is the San Nicholas VMS deposit (and) this deposit has a geometry like an inverted cone with a zinc rich zone nearest to surface followed by a deeper copper rich zone.”

He also said the company is currently drilling their second hole as well as completing a third geophysical survey to better define the anomaly and its southern extension.

Advanced Gold acquired the Tabasquena silver mine in 2017 and the neighbouring Venaditas project in 2018. Both are located in the Zacatecas state, a region with historical silver production and contain some of world’s most important silver belts.