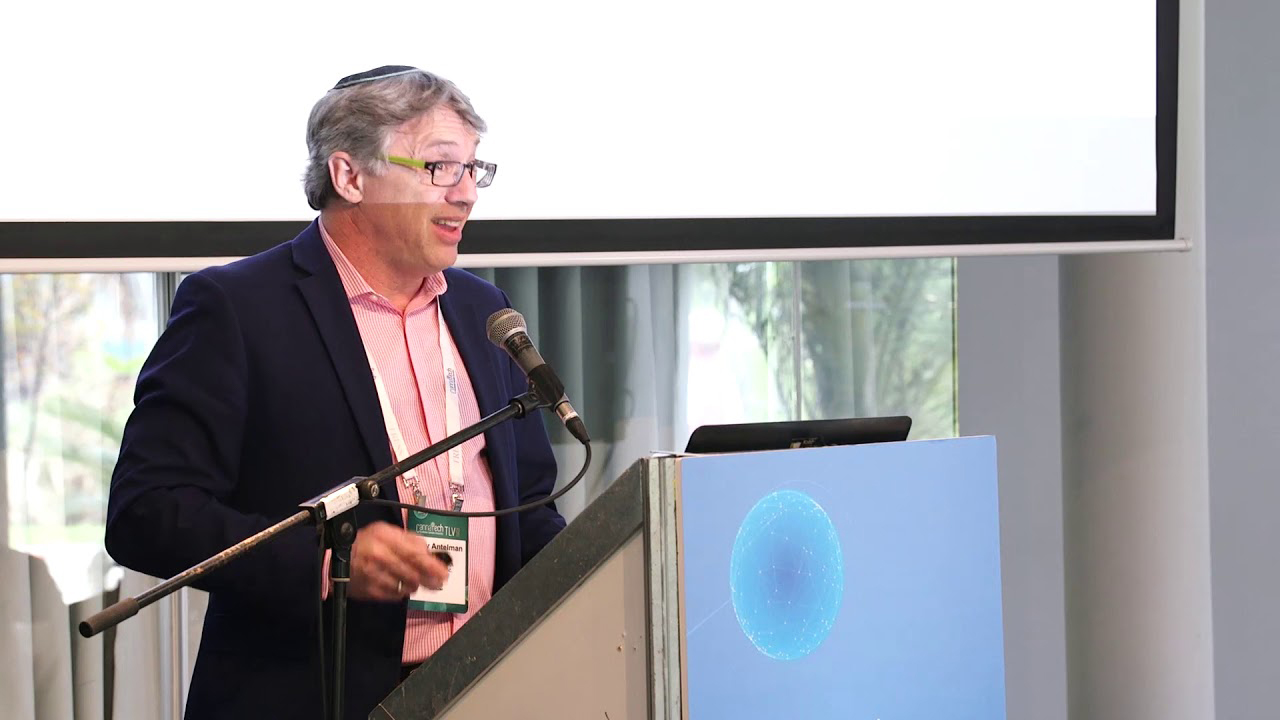 Abacus Health Products (CSE:ABCS) has reported an 82 per cent increase in revenue for the year ending December 31, 2019.

Of this amount, $16.29 million (roughly 75 per cent) came from the company’s CBD CLINIC brand. CBD Clinic caters to the professional practitioner market. This represents growth of approximately 40 per cent compared to sales in 2018.

Sales from the CBDMEDIC brand, which addresses the consumer market, came to $5.15 million, or 24 per cent of total revenue. This represents a significant 2,469 per cent increase over the same period last year.

The substantial increase in performance of the CBDMEDIC brand came largely from substantially increased distribution via major retail chains. Abacus says that the brand has now established itself as a leading product line, with a uniquely differentiated medical and scientific foundation.

Abacus Health’s CEO, Perry Antelman, noted that a clear bias towards topical CBD products emerged in 2019’s second half. This movement strengthened the company’s competitive position from that point onwards.

“Abacus continued to focus on the expansion of distribution of its CBDMEDIC products in major retail chains during the fourth quarter, adding one of the largest drug chains and further developing its pipeline of potential opportunities with new chains.

“The increase in revenue attributable to CBDMEDIC was a function of the increased number of retail stores carrying the company’s products during the quarter,” he added.

Despite the strong performance over 2019, the company may still be hit by the effects of the COVID-19 pandemic. Abacus said that, because the outbreak is so recent, the virus’ impact on the company is currently unknown.

In order to lessen any potential damage, Abacus is currently evaluating and adjusting its spending priorities. It is also implementing measures to reduce its operating expenses. 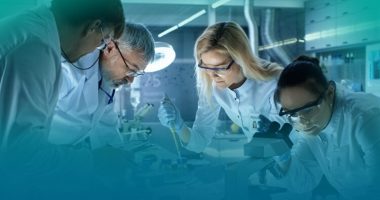 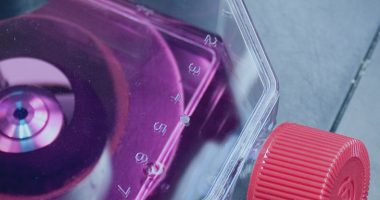 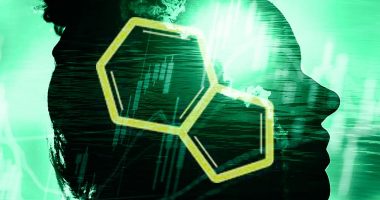