A Prospective Copper-Cobalt Explorer for the Electrification Revolution 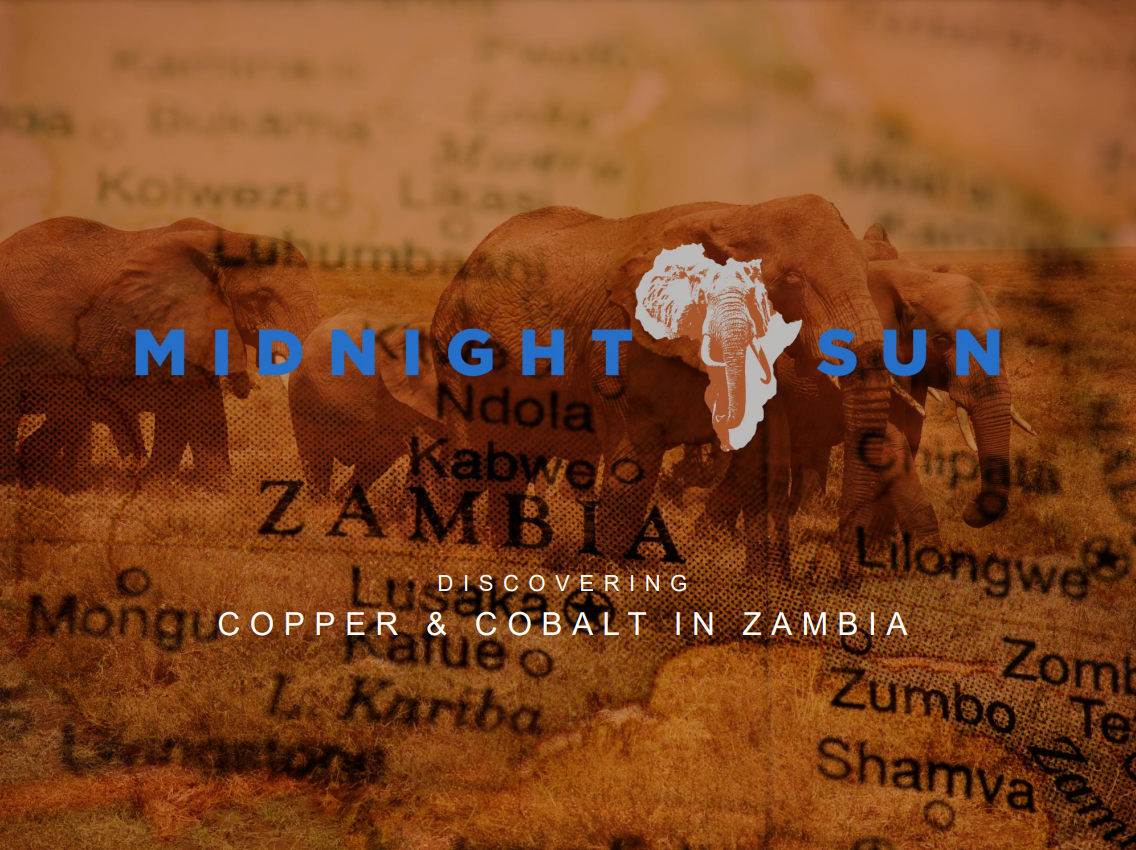 As record inflation supports real asset prices and the need for copper and cobalt intensifies with the ongoing global shift toward electrification – electric vehicles require more than double the copper wiring of an internal combustion engine, while cobalt is an essential component of lithium-ion batteries – investors are keen on identifying stable sources of these crucial metals to capitalize on rising demand.

This is where Midnight Sun Mining (TSXV:MMA) enters the landscape with a compelling investment case. The company is a copper and cobalt explorer active in the prolific Zambian-Congo Copperbelt, the second-largest copper production area in the world.

Based on previous exploration work, the Mitu area is a potential store of ore shale-type base metal mineralization, the most prominent form of copper-cobalt-nickel deposition in the Zambian–Congo Copperbelt.

Mineralization is associated with shale units that trap base metals at or near the contact zone between Upper and Lower Roan units, and the Solwezi Licences have multiple VTEM-delineated conductive zones extending across a 17 km trend.

Diamond drilling has confirmed the association of copper, cobalt and nickel with the carbonaceous shales returning up to 3.44% copper (4.23% copper equivalent) over 11.6 m. New data has indicated the structural controls around Mitu and the next steps for Midnight Sun will be to test the continuity of this known mineralized target.

The Dumbwa area houses one of the strongest copper soil anomalies ever recorded in Zambia, sampling over 0.7% copper in soil.

Mineralization appears to occur as multiple zones of disseminated and veinlet-hosted copper of hydrothermal origin. Further analysis of newly collected geophysical and geochemical data is required to identify the feeder system leading to this massively anomalous area.

The company believes the area may be underlain by an upturned basement dome, similar to Kansanshi, which has potential to host a significant deposit feeding this rich, near surface, copper oxide blanket.

Midnight Sun recently retained Dr. Simon Dorling, a Zambian-Congo Copperbelt expert, who has reviewed data from Rio Tinto’s 2021 work program on the Solwezi Licences, enhancing it with data from Midnight Sun and the latest academic research on the region to form a thorough structural-geological interpretation of mineralization for future targeting.

Rio Tinto generated high-quality data sets which, in Midnight Sun’s view, merit further consideration. The work was tied to an earn-in joint venture agreement between the companies that terminates at the end of June, 2022, allowing Midnight Sun to take back control over exploration on the Solwezi Licences.

Dorling has identified several promising new targets on the licences, some of which may be supported by structural corridors controlling mineralization around the Mitu area and hole MDD-17-15 on the Mitu Trend, which yielded 4.23% copper equivalent over 11.6 m. The corridors suggest a fault-control on mineralization, with northeast-trending faults leaving these mineralized areas open along strike.

One of Dorling’s standout targets, based on new high-quality airborne magnetic data, is a previously unidentified high strain structural zone between the Kazhiba Dome (22 Zone) in the northwest and the Solwezi Dome in the southeast.

The zone is marked by heavily compressed and faulted Roan strata that abruptly terminate along faults against the basement domes. These tight geological folds and faults, aka The Crunch Zone, link to the dome underlying First Quantum’s Kansanshi Mine less than 10 km away.

“Dr. Dorling’s integration of the newly collected information, particularly the geochemical and geophysical surveys, into our existing exploration data has formed the basis of a very compelling exploration campaign for Midnight Sun to undertake once we formally receive control of the licences from Rio Tinto,” stated Al Fabbro, Midnight Sun’s President and CEO.

“We are well funded and well situated to capitalize on this opportunity, as well as others that may arise from our work in the region,” he added.

Given the favorable macroeconomic backdrop – including inflationary pressures, growing ESG awareness and Zambia’s pro-mining government – the high-grade mineralization unearthed thus far, and the Solwezi Licences’ strategic location just 10 km from the massive infrastructure of First Quantum’s flagship mine, potential investors should pay close attention to Midnight Sun’s upcoming 2022 work program. The company plans to return to the field by the end of the summer with an initial 4,000-5,000 m of drilling. 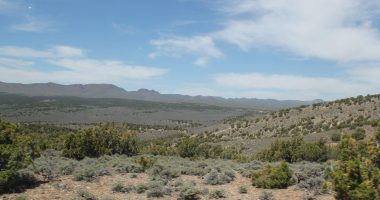