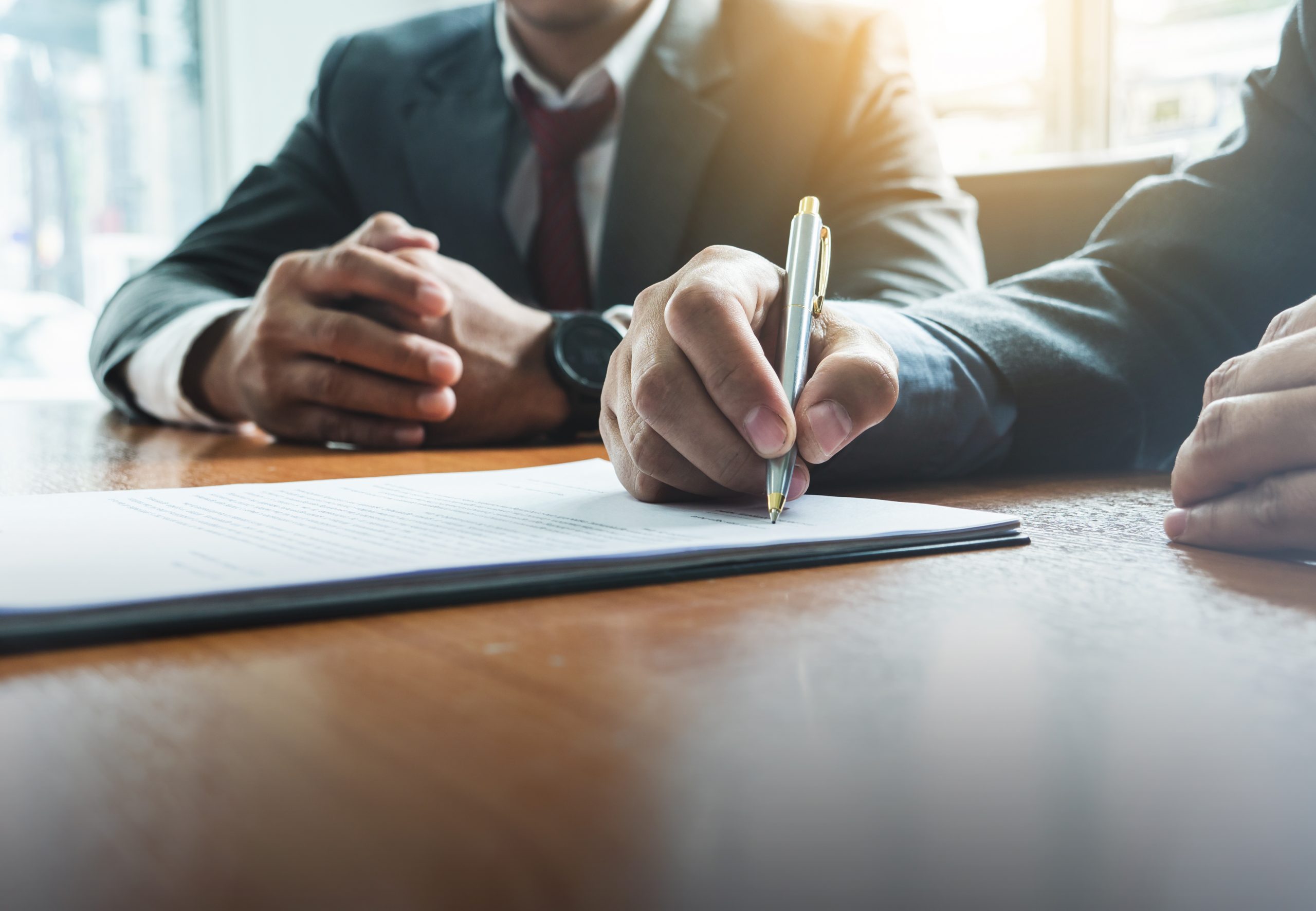 The project, which is situated along the Grand Pabos Faults, is known to have high-grade gold, silver and copper and has five known major vein systems on the property.

The company said it is selling the project so that it can focus on its existing copper projects.

According to a press release, the purchase price of the project will total C$600,000 and will be payable in installments:

1844 Resources also said it will look to seek out other projects in the province of Quebec.

Headquartered in Saskatchewan, 1844 Resources is an exploration company focused on strategic and energetic metals in the Gaspe region of Quebec. 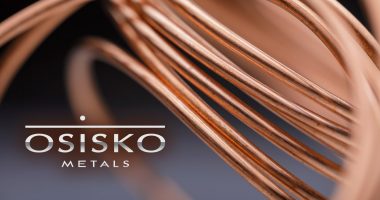 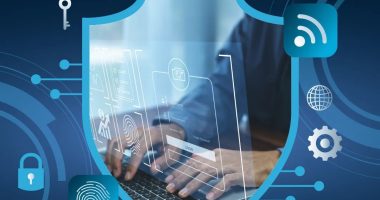 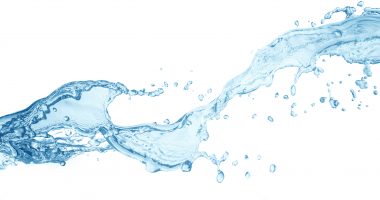